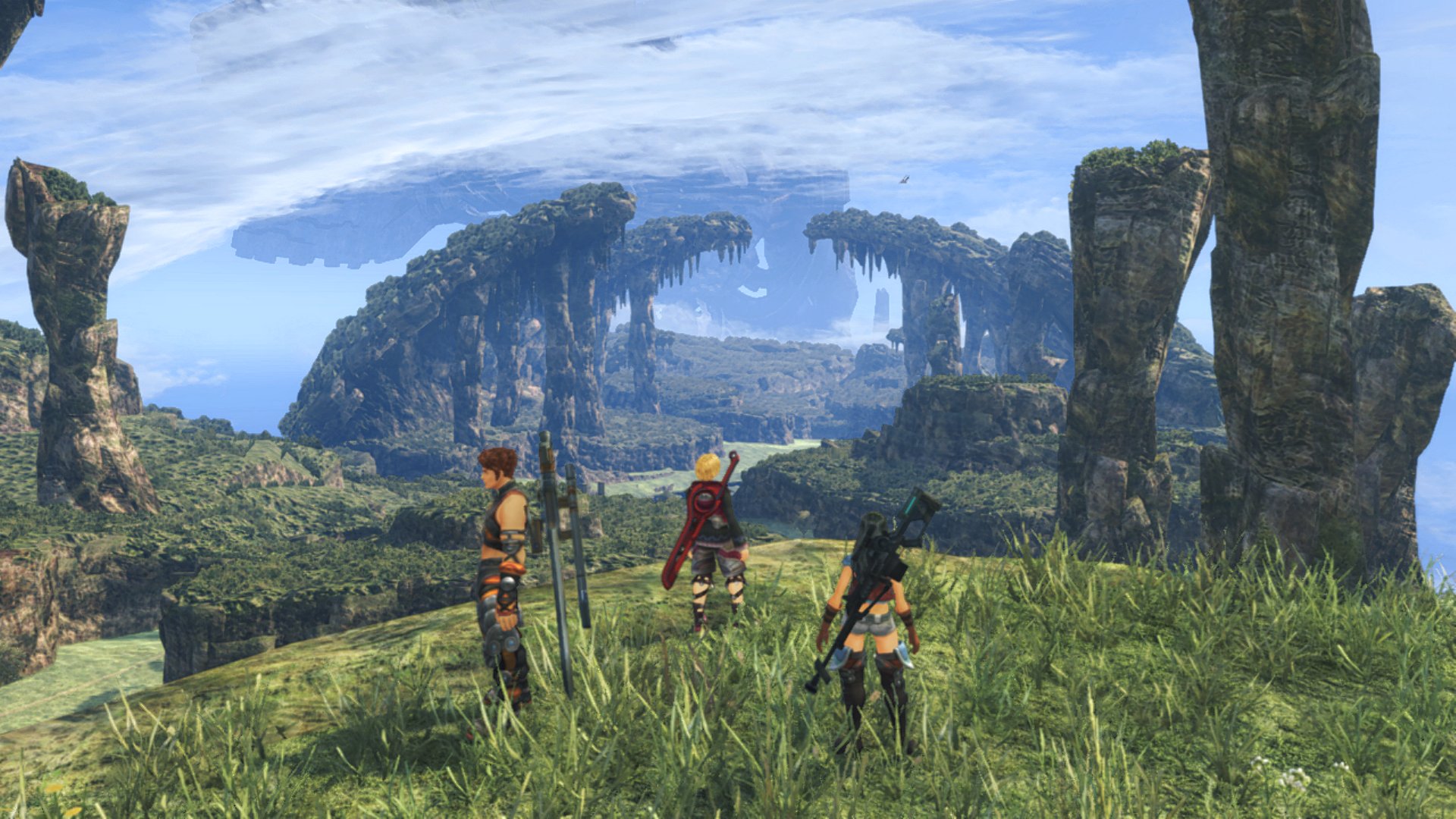 Nintendo released a new English trailer for Monolith Soft’s upcoming Xenoblade Chronicles: Definitive Edition. The trailer, which can be viewed below, showcases the game’s cast, and offers a sneak peak to the Future Connected epilogue scenario. Xenoblade Chronicles: Definitive Edition is scheduled to release worldwide for Nintendo Switch on May 29, 2020.

Xenoblade Chronicles: Definitive Edition is an open-world RPG that is set on two giant titans known as Bionis and Mechonis. The game’s protagonist Shulk gets chosen by the legendary Monado blade, and is immediately thrusted into a war between the Homs and the invading Mechons.

Xenoblade Chronicles originally released for Nintendo Wii and won RPGamer’s Game of the Year in 2012, and was also appeared in our RPGs of the Decade feature. The Definitive Edition comes with graphical and UI improvements, along with an epilogue chapter that is available from the start, but is geared for players that have played through the game. Future Connected sees Shulk and Melia travel with two additional Nopon companions to a yet unexplored section of the Bionis’ body.