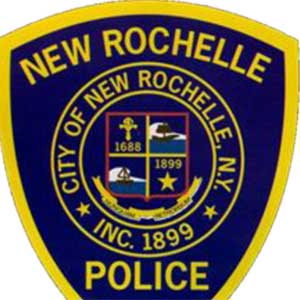 NEW ROCHELLE – A man, who met up with another individual with the intent of selling his Xbox gaming system, had a rude awakening with the potential buyer pulled a gun and stole the device.

The incident occurred around 9 p.m. in the vicinity of 112 Seventh Street in New Rochelle on Thursday, November 19.

The two arranged to meet on the “Offer Up” app.

The suspect was described as a black man, about six-feet, two-inches tall, heavyset, and wearing a black sweatshirt, white surgical mask, and carrying a Louis Vuitton messenger bag.

Police said the incident is similar to a robbery reported to New Rochelle Police on Sunday, November 15.

Anyone with information about those incidents is asked to call New Rochelle Police Department’s General Investigations Unit at 914-654-2270.