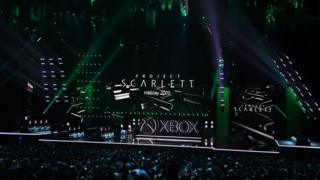 Microsoft told people of their plan at the Game Awards

Xbox makers, Microsoft, shocked people at the Game Awards 2019 telling them they had plans for a brand new Xbox.

Microsoft have said it will be ready to buy this time next year but haven’t said how much it will cost.

They’ve also said it will support thousands of titles that already play on the Xbox, as well as previously sold accessories. They say it will be their “fastest, most powerful console ever”.

But what is SO special about Xbox Series X? We don’t know much but here’s what we do know…

It has a whole new look… 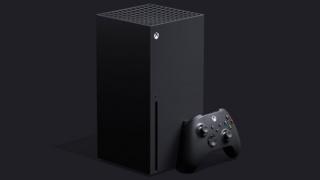 This is how the new console will look

Xbox Series X will be different in shape and size and be able to be used standing up or lying down.

We wanted to have a dramatic upgrade from the Xbox One base console.

It’s going to be the fastest Xbox yet… 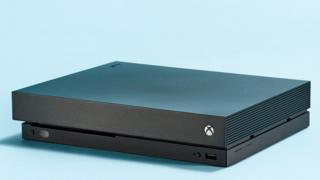 The Xbox One X currently runs at 6 teraflops of GPU performance and the new console will run on 12 teraflops.

Teraflops are how speed is measured in gaming – so basically the new Xbox is going to be a lot faster.

It comes with a new controller…

The new controller will look a little like the old ones but with some differences: it will be slimmer, wireless and have a new ‘share’ button.

You’ll be able to use it with an Xbox One and Windows 10 PCs.