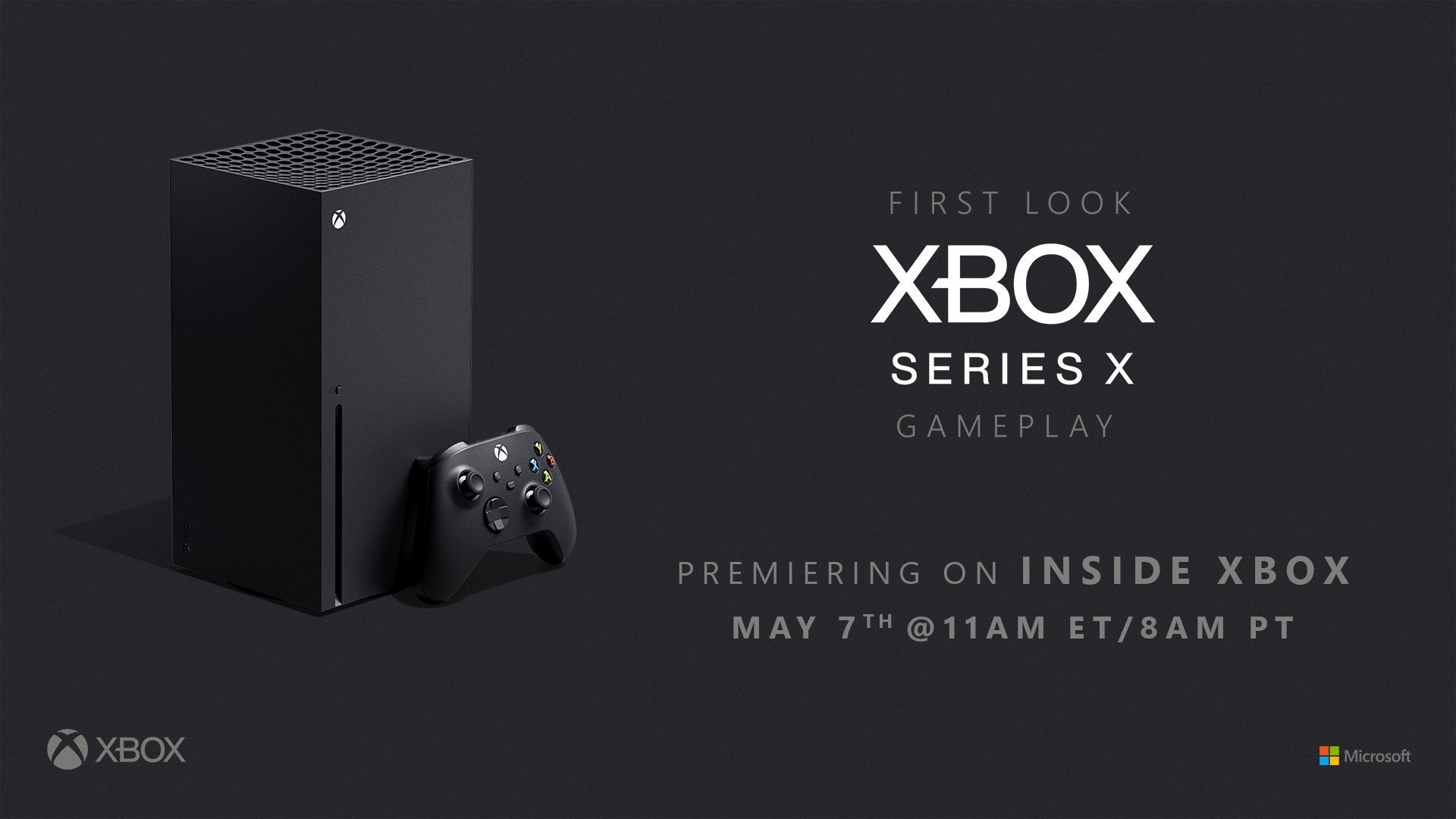 Xbox Series X gameplay will be the focus of an Inside Xbox livestream scheduled for next week, Microsoft declared overnight.

The show, planned for 1am AEST on 8 May, has been confirmed to include “First Look next-gen gameplay from our global developers partners [sic]”, though it’s unclear if any Xbox Game Studios titles will be shown off at the same time.

Already, a tweet from Ubisoft Nordic has confirmed that, “We will be happy to reveal our first Assassin’s Creed Valhalla gameplay trailer during the First Look Xbox Series X Gameplay on Inside Xbox.”

What other titles — first- or third-party — are you hoping to see as part of next week’s Inside Xbox presentation? Sound off in the comments area, below.