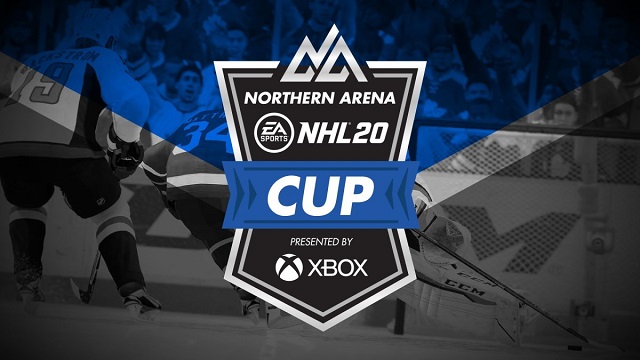 For those missing their favorite teams, we’re excited to announce that Xbox Canada has partnered with EA Sports and Northern Arena to bring hockey back to your living room with the Northern Arena EA Sports NHL 20 Cup. This month-long tournament will feature the top NHL 20 pros representing all 31 NHL teams for the chance to win a $5,000 (CAD) cash prize.

An all-star broadcast team featuring Arda Ocal, Nicco Cardarelli, Luca Rosano, and Michael Viens will call the game, with esports athletes such as JohnWayne (Washington Capitals), Nuge (Boston Bruins), and Bonesondemand (Toronto Maple Leafs) battling it out every Thursday, Friday, and Saturday to determine who will hoist the NA EA NHL 20 Cup. Tune in to catch the playoffs live on Xbox Canada’s Mixer channel, GinxTV, and Northern Arena Twitch channels from 6 p.m. EST on Wednesday, April 29 and Thursday, April 30. For full standings and the most up to date leaderboard, check out NANHL20Cup.com and follow Xbox Canada on Twitter.