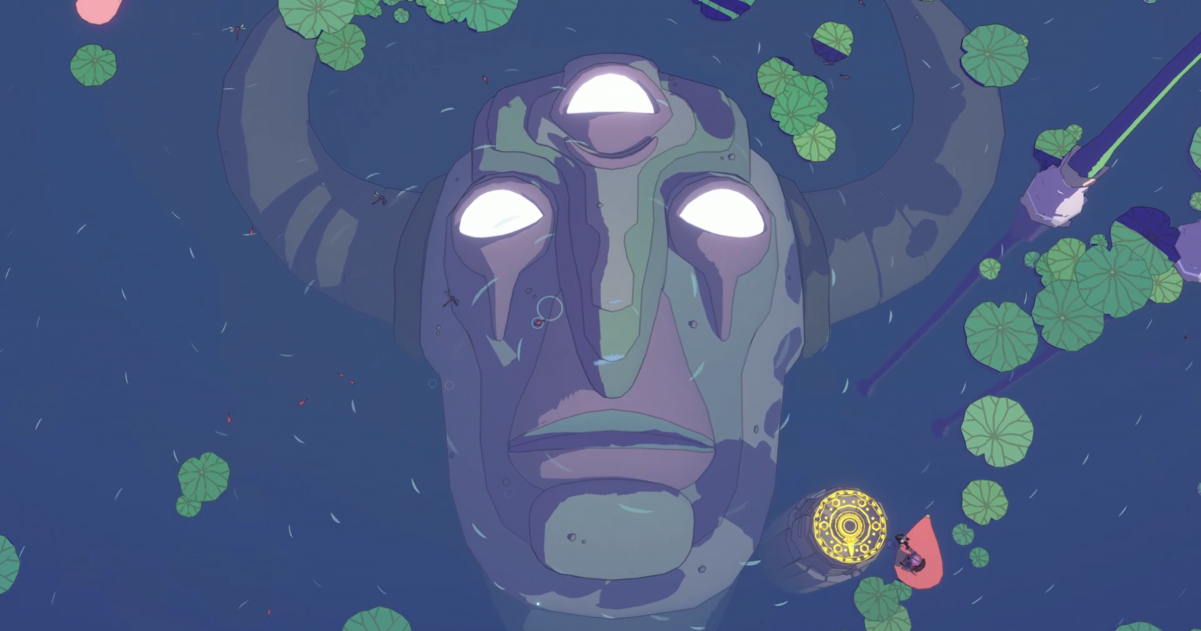 First shown at the Xbox Games Showcase in July, developer Ludomotion has announced that its upcoming roguelite action RPG, Unexplored 2: The Wayfarer’s Legacy, is launching first on Xbox One and Xbox Series X. Alongside this news, the team has released a short trailer showing off the game; check it out above.

In the trailer, Game Director Joris Dormans runs guides viewers through the game’s distinct art style and unique features. He explains how the team set out to “capture the sense of adventure and wonder of tabletop RPGs” with advanced level generation centred around a story-rich world. This means that while the story remains tailor-made, the gameplay experience will be new for each playthrough.

Unexplored 2: The Wayfarer’s Legacy will release for Xbox One and Xbox Series X later this year.