With the recent announcement that the Xbox 360 has been discontinued, we here at Bit Cultures thought there was no better time than now to reflect back on all the ways this console helped shape the industry. Since the dawn of home gaming, all of the major players who have existed in the console race have produced a system that far surpassed expectations and produced a legacy of its own. Sony did this with the PlayStation 2, Sega had the Genesis (and in more unfortunate ways, the Dreamcast), Nintendo’s track record speaks for itself, and for Microsoft, it’s without a doubt the Xbox 360. Since its release on November 22, 2005, the 360 has evolved with gaming but at the same time, helped change it along the way. Here are our Top Ten reasons how. 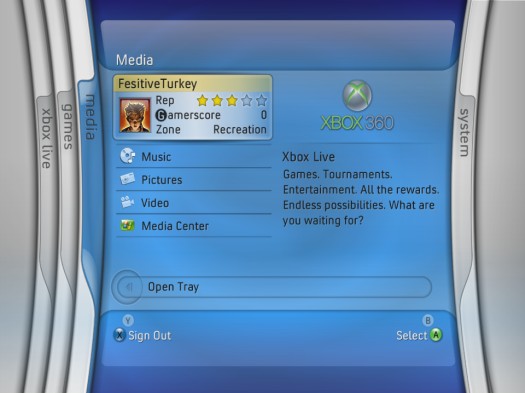 I found it very strange that during the infamous “TV, TV, sports and eventually games” themed unveiling of the Xbox One, that Microsoft made such a big deal out of the consoles multimedia capabilities. Apart from lacking the ability to watch live TV, the Xbox 360 was no slouch in the media department. Like its predecessor, the console formerly known as Xbox 1 (or OG Xbox, as the cool kids say), you had the option to rip CDs to the hard drive but could now stream audio and certain video files from a Windows Media Center capable PC. This was a natural step above other Disc based consoles that allowed you to only play CD’s or DVD’s, and one that Sony would see as a fitting feature to have on both the PS3 and PS4. The best part of this though, was the ability to listen to music during any game, a feature Xbox One has yet to properly receive. 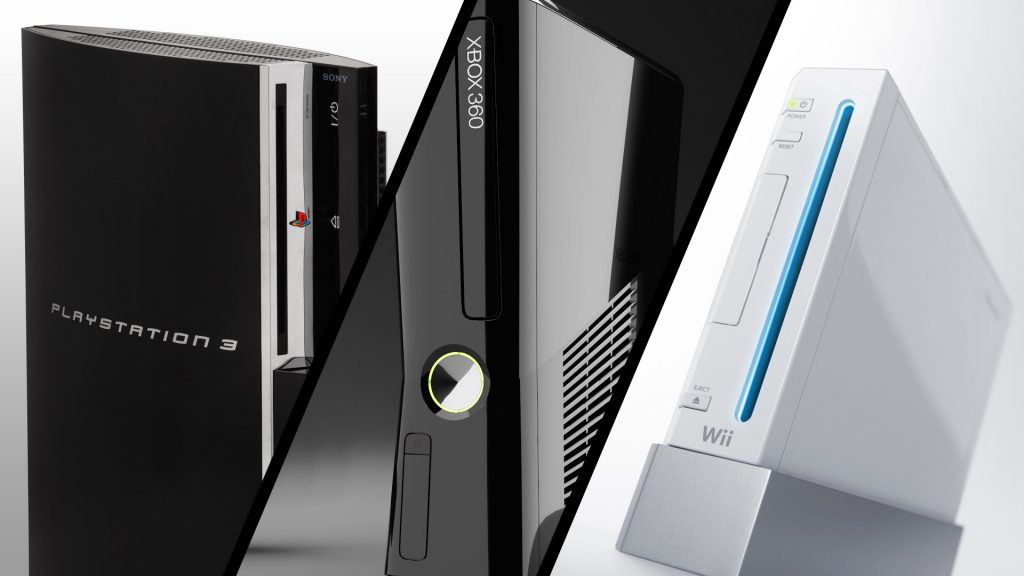 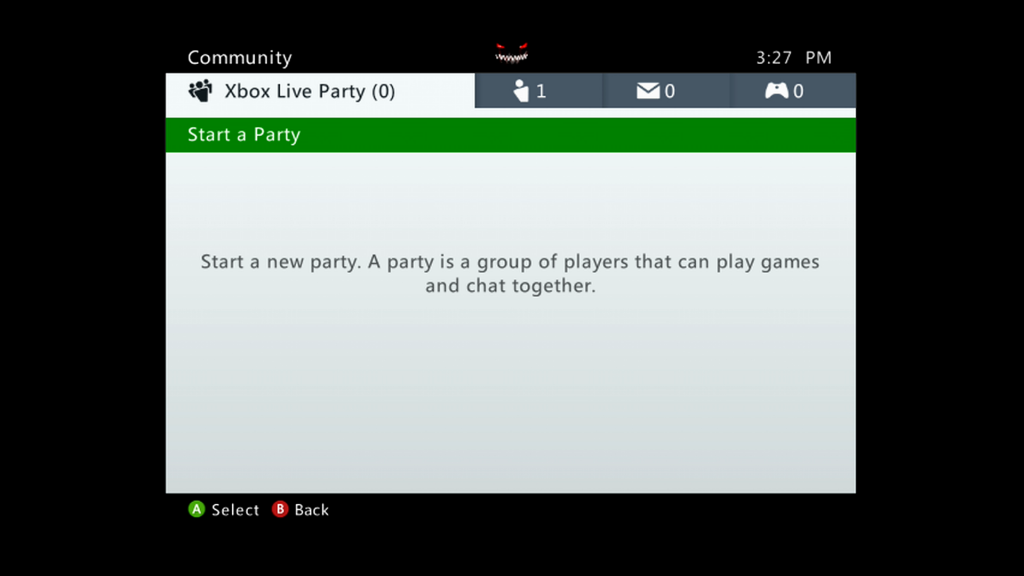 It may seem like a pretty run of the mill feature in today’s gaming world, but before Xbox 360, gamers were limited to chatting in game. Forced to drown out the constant sound of gameplay mixed with all the foul mouthed depravity one expects of the internet, it was less than the ideal way of talking with friends while playing. On November 19, 2008 though, this all changed and players were now able to party up with 8 friends to chat, even if you were all doing something different. This crucial update helped keep the social aspect a key feature while also filtering out all that unwanted noise you’d find in almost any multiplayer environment. 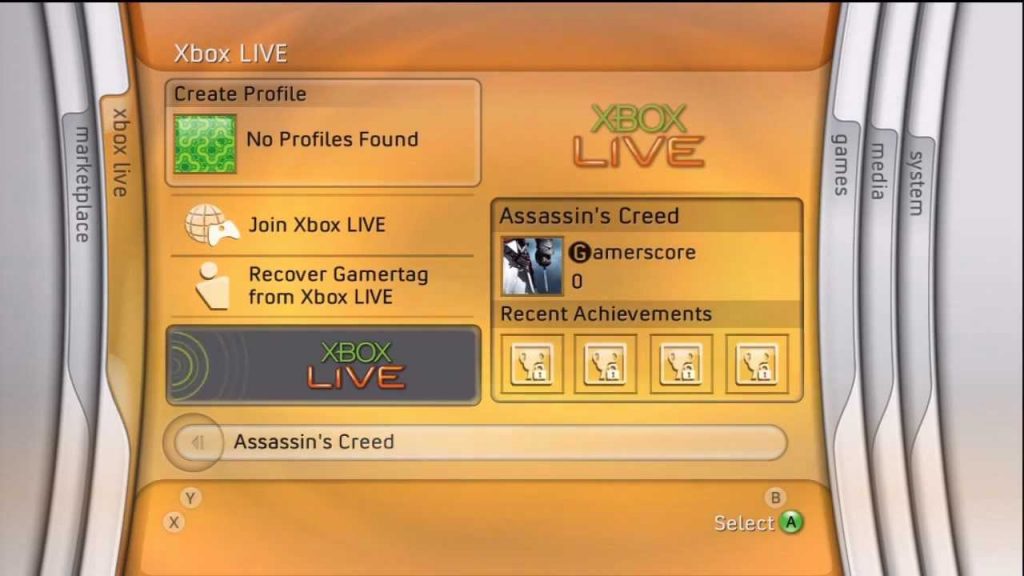 Before the age of profiles, gaming on a console frequently used by others felt like total anarchy, most importantly regarding save files. If you had siblings or lent out games to friends, it was almost inevitable that your saves would somehow be erased or written over, especially in the cartridge era. This was remedied to an extent with the release of Memory Cards, but even those didn’t protect saves completely. Anyone who found them could easily delete them, and this time all your saves, instead of just one game. With profiles, however, one had the ability to not only customize their dashboard, picture, and eventually their Avatar (or Not-Mii’s, as I ‘ve called them) but more importantly, password protect their account. This feature not only gave gamers a new found peace of mind, but a true gaming identity in both the online world and right at home. The biggest part of this identity though, would come in the form of…