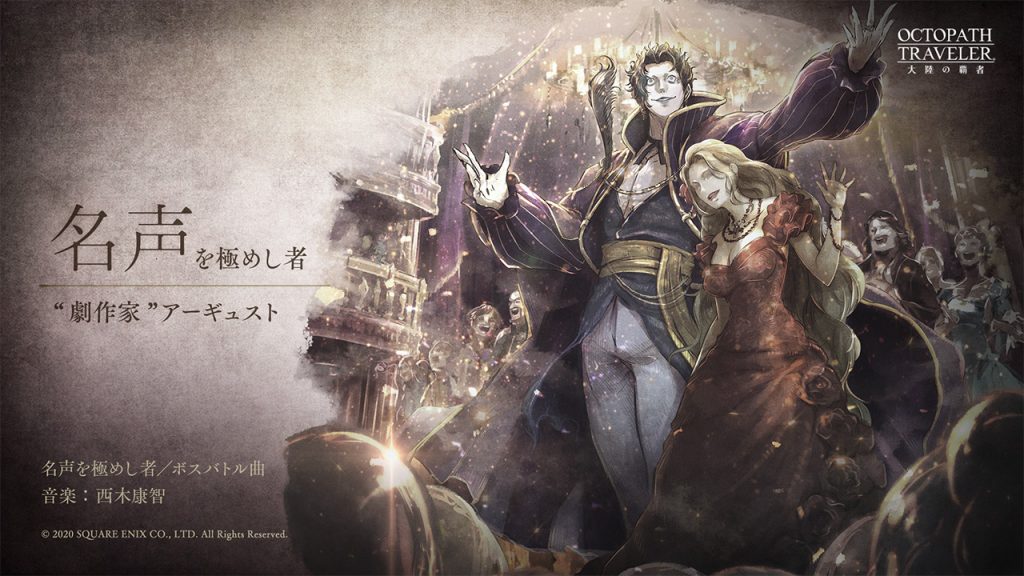 Square Enix has released the third story trailer for its upcoming smartphone RPG Octopath Traveler: Champions of the Continent. The game is being developed by Acquire and Square Enix and is expected to release for Android and iOS in Japan on October 28, 2020. The minute-long trailer, titled “Master of Glory”, can be viewed below.

Octopath Traveler: Champions of the Continent is a single-player free-to-play prequel to the Nintendo Switch game Octopath Traveler. The game will feature the same “HD-2D” graphics from the original title and players will be able to form a party of up to eight characters to use in battles.