The narrative for 2019 has been underwhelming with regards to most things in gaming. A year when most things were operated with a hand brake on, this year was lacklustre both in terms of innovation and content as everyone seems to have hedged their bets on the next generation in gaming. So much so, that the biggest announcements in the end are all about what one can expect in 2020.

Microsoft’s Xbox Series X stole the show and all the buzz was about launch titles like Godfall and Shenhua. As we all debate what an SSD can do for console gaming, I still need to encapsulate 2019 and the best flagship games of the year. I would like to pick six games that made the year bearable and are likely to stand out from the usual run-of-the-mill experiences.

A game with no title and the sole purpose to see the amount of mayhem one can cause as a goose that honks at everything in sight; this was one of the standout games this year. A game that allows you to expand your boundaries of being annoying, the casual design vibe and the simple use of colours make this a memorable experience.

A Star Wars game with a single player campaign and the ability to explore the world, this was a game that was a long-time in coming. With wonderful lightsaber combat and splendid droid integration, this game had most of the right elements to keep both the casual players and the diehard fans happy. 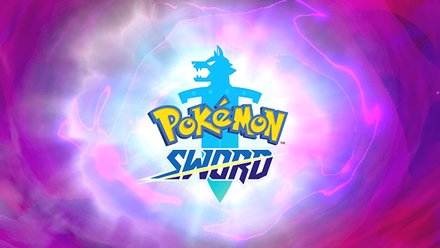 Is a Pokémon game ever radically different? Is it possible to reinvent the wheel? Or is a blaze ever not hot? These are questions that are difficult to answer. The first full Pokémon titles for the Switch, these games are the biggest ever. Gaining unprecedented depth, nuance and visual supremacy, these games make your eye water and are absolutely flawless as an experience. The wheel has been reinvented but is just as round as ever before.

A game from a studio that has carved a niche for making crushing games that have a spectacular combat system, Sekiro has won most game of the year awards this year. The game as most may agree is not even the best amongst the very games developed by its own publisher. I find Bloodborne and Dark Souls to be much better experiences and with more detailed and refined systems of combat. Sekiro stands out in 2019 only because; in a vacuum mediocrity makes a mark. 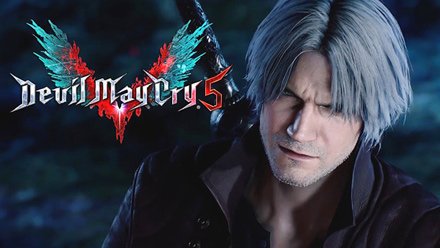 A game so filled with style, delirium and continuing its legacy for penchant destruction, this game was our early contender for ‘Game of the Year’. Come December, I am still hard-pressed to find a game that is better or has a story more baffling than this one.

My best pick for 2019 is a game that few thought would impress. With a titular character that knocks you over with unwavering determination, control merges the fantastical with the real to offer you one of the most boundary breaking experiences of 2019. Not the best in the last decade, but definitely the best this year, Control is for those who are willing to take the path less travelled.

While several other games like Metro Exodus, Disco Elysium and Outer Wilds are worth mentioning, there have also been incredible disappointments like Anthem, and Rage 2 to balance things out. However, 2019 has been a sparse year for quality games, here is to hoping 2020 is better. It can’t really get worse than this, can it?

Now you can get handpicked stories from Telangana Today on WhatsApp / Telegram everyday. Click these links to subscribe and save this number 9182563636 on your contacts.