2004 was a great year for gaming. Halo 2, Rome: Total War, and of course, Star Wars Battlefront all made huge waves in the gaming industry. This new entry into the Star Wars video game franchise was a massive hit. Launching for the original Xbox and PS2, Battlefront was way ahead of its time. It was also able to take advantage of the new and fancy service that was Xbox Live. Allowing friends to take part in massive online battles together. While it might show its age today, it was cutting edge for the time. The servers for the original Battlefront are long gone on console but thanks to Steam, you can now play with friends online. There is still the stellar single-player campaign to enjoy if multiplayer is not your thing. Steam has brought back this Lucas Arts masterpiece once again for fans to enjoy. 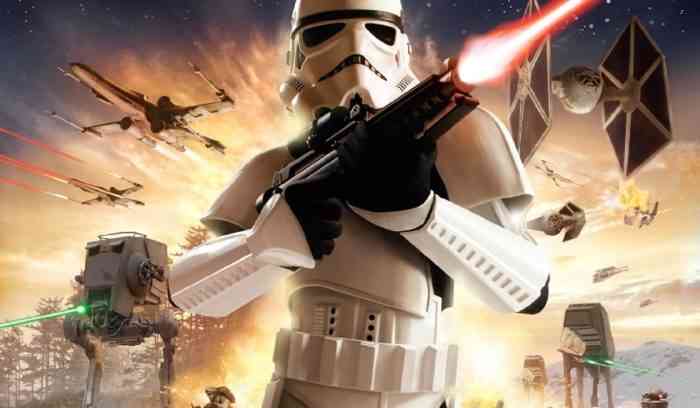 Steam has been a lifesaver when it comes to retro games. At the time of writing this article, both the first and second Star Wars Battlefront games that were made by Lucas Arts are available. Both games are under $10 so it is not like you’ll have to take out a second mortgage on your home so you can relive these old-school blockbusters.

Regardless of the missteps that EA and Dice have had with the new Battlefront games, there will always be the glory days. Dice just recently announced that they will no longer be providing any new content for Star Wars Battlefront 2. Considering that it looks as though Dice is going to be pouring everything they have into “Battlefield 6”, chances are slim that a new Star Wars Battlefront game is going to be arriving anytime soon. At least in the meantime, you will be able to relive the golden age of the franchise once again thanks to the nice people at Steam.

Star Wars Battlefront is currently available on Steam, the OG Xbox, and PS2.