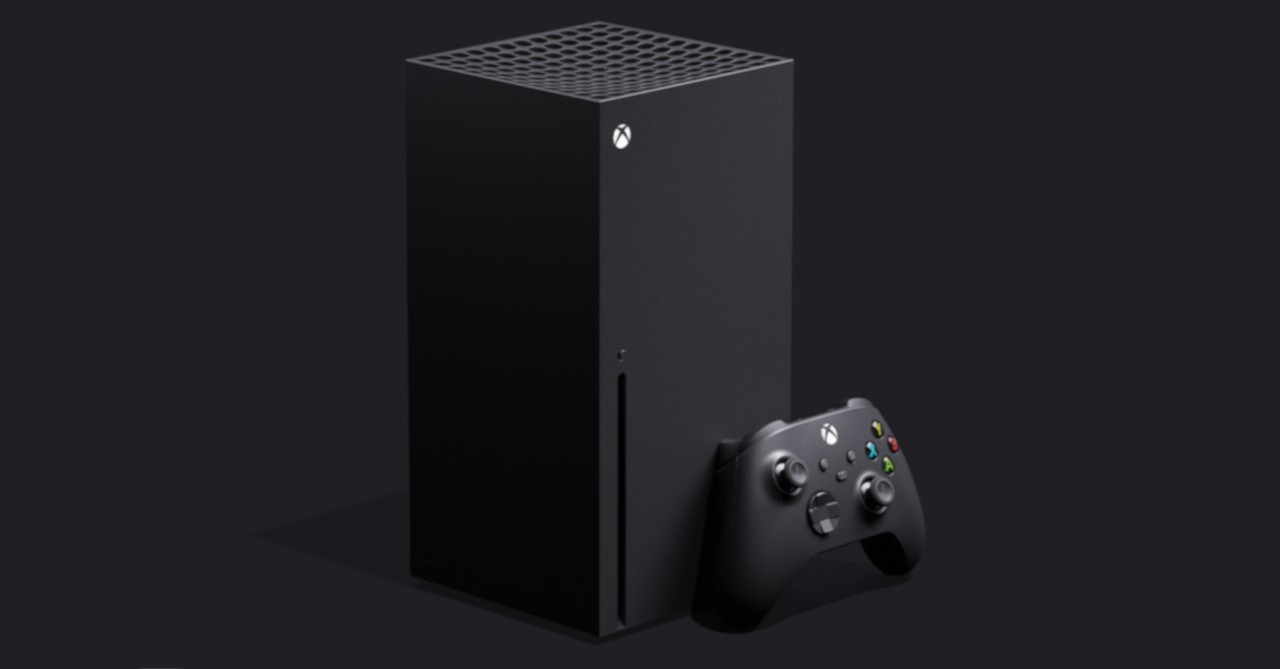 A few days ago at the Game Awards 2019, Microsoft officially revealed Xbox Series X, the next-gen Xbox console first announced as “Project Scarlett”. During the reveal, it seemed that “Xbox Series X” was the official name of the new console; well it still is, but not exactly.

In a recent report by Business Insider, Microsoft stated that the upcoming console will simply be called “Xbox.”

Basically, this move to just call it the Xbox is to simplify the naming for future iterations of the console. For example, the Xbox One family saw three models — the OG Xbox One, the One X, and the One S; kinda confusing if you think about it. With the upcoming “Xbox” though, future model refreshes will likely just be called “Series _”.

The naming for the next-gen Xbox also implies that there will be another model alongside the Series X. This might turn out to be the rumored disc-less version of the console.

Slightly confusing naming aside, the next-gen Xbox releases in Holiday 2020.

What do you think of Microsoft’s naming convention for the Xbox? Sound off on the comments below!

Coronavirus: Durant shocked in first round of NBA 2K20 tournament

Donate to the CDC Foundation By Playing Xbox