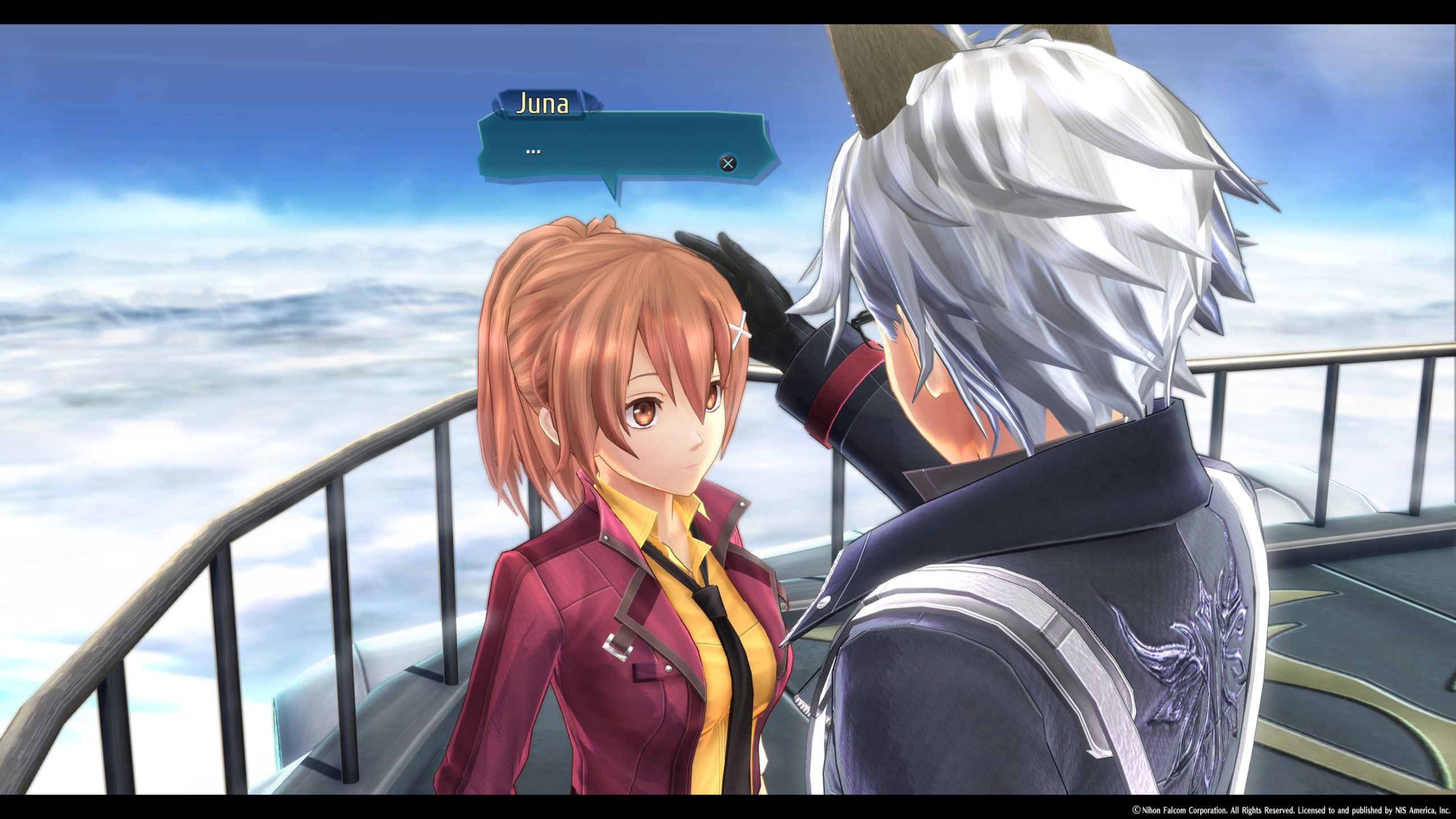 NIS America has released a launch trailer to mark the western PlayStation 4 release of Nihon Falcom’s The Legend of Heroes: Trails of Cold Steel IV. The nearly-two-minute video briefly sets the stage for the climactic conflict about to unfold that will decide the fate of the nation of Erebonia, in which the members of Class VII once again play a key role.

Trails of Cold Steel IV is now available for PlayStation 4 in North America and Europe, with PC and Nintendo Switch releases planned for spring 2021. The game directly follows the events of Trails of Cold Steel III, and concludes the Cold Steel subseries. Those who want more information can check out Anna Marie Privitere’s written review or the video version of the review.