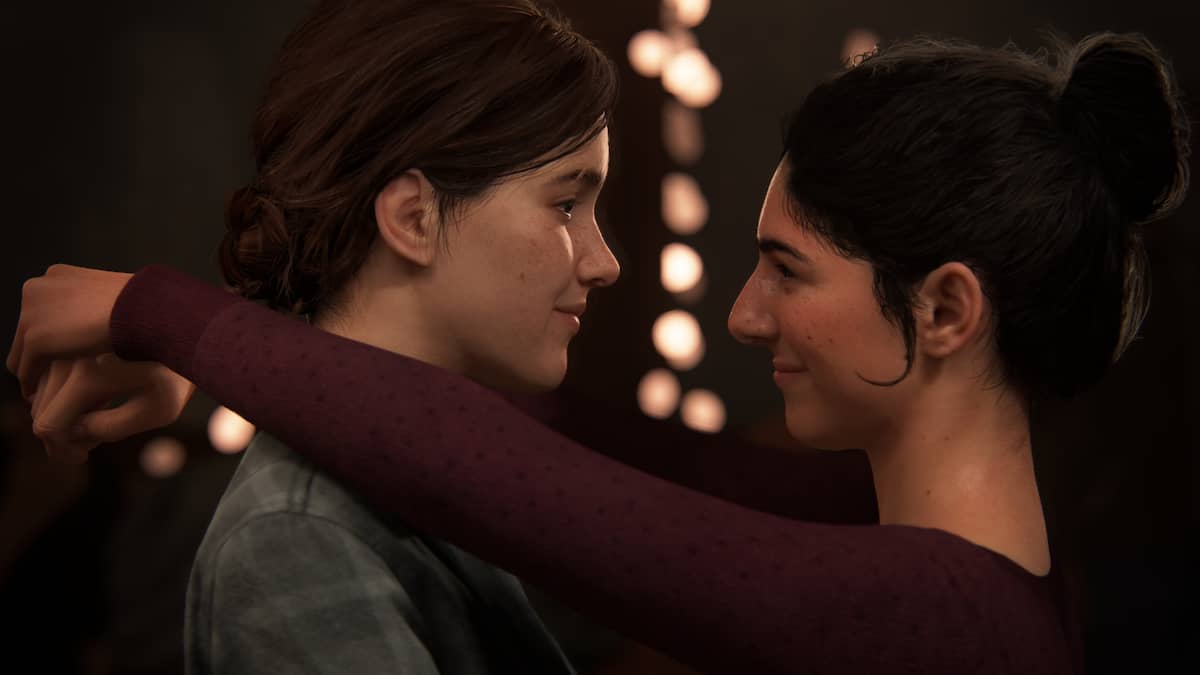 The Last of Us Part II hasn’t had it easy for a few weeks.

• Read also: The Last of Us Part II and Ghost of tsushima will be released this summer, new release dates are announced

• Read also: The Last of Us Part II: extracts of the game circulate on the web after a leak

• Read also: The Last of Us Part II: make space, because the game will weigh 100 GB on your PS4

After yet another postponement in early April, the next Naughty Dog title was the victim of a major content leak revealing large parts of its history and many spoilers on the web.

Some netizens have suggested that a disgruntled studio employee was possibly responsible for the leak, but it ultimately appears to be the case, at least according to Sony.

Contacted by Polygon, the publisher and manufacturer of the PlayStation said it knew the culprits behind the leak. Stroke, it would not be an employee of Naughty Dog or Sony.

However, the company spokesman declined to say more, noting that an investigation was still underway on this side.

Some conspiracy theories may want to assume that Sony is trying to cover up the truth … but it turns out that there is no evidence either.

For now, we will have to rely on the brief but official version of the facts.

let’s remember that The Last of Us Part II should finally appear on June 19 on the PS4.

And since the content that has been leaked may still be in some darker corners of the internet, you are advised, as always, to be cautious.

You would not want to sell the wick just a few weeks before the release of the continuation of the adventures of Ellie and Joel … and we understand you!