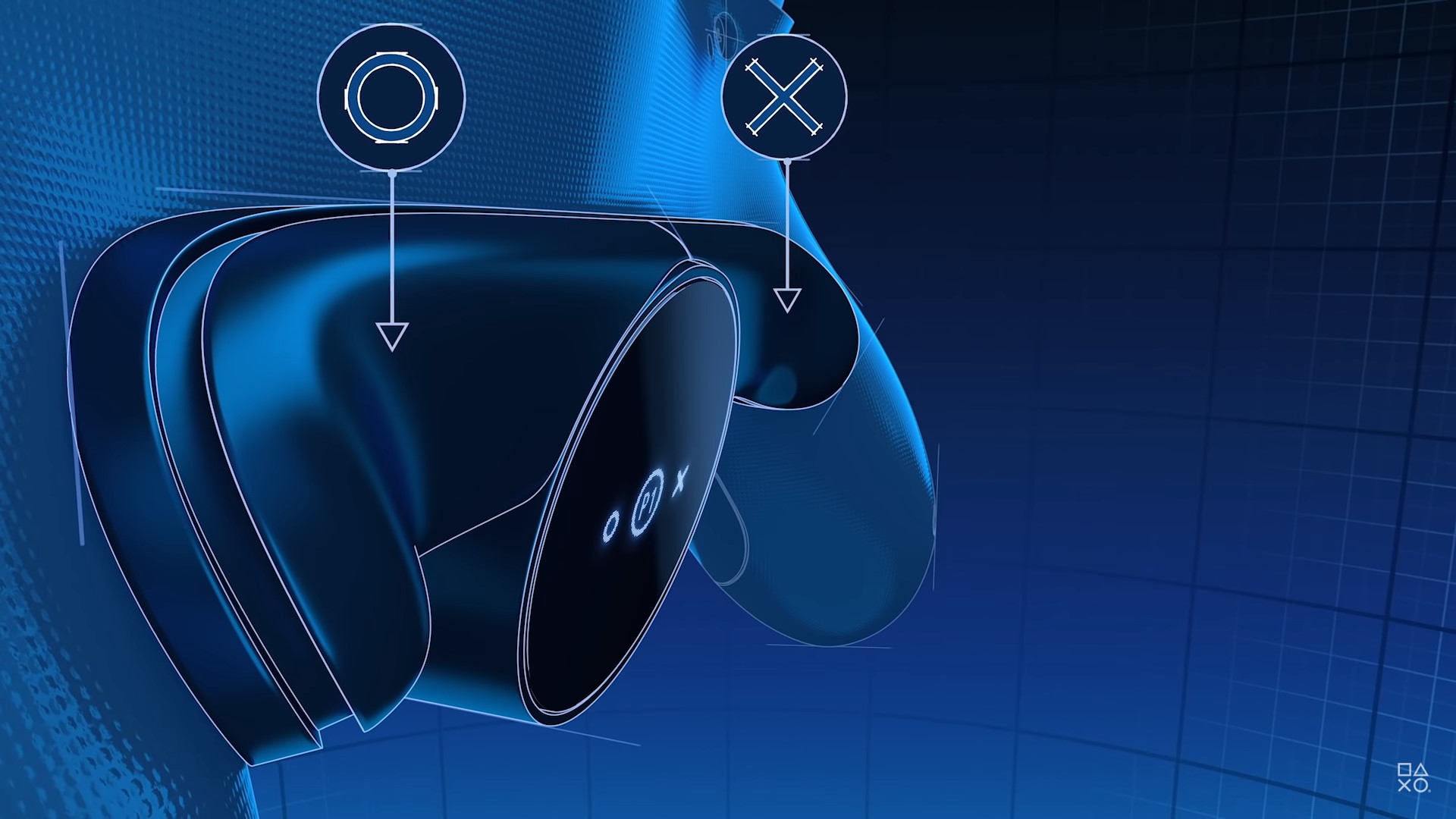 The PS4 rarely gets upgrades that don’t cost an entire console but Sony just announced a new bolt on upgrade for the DualShock 4 controller and it is getting back buttons.

Detailed in the trailer above, the PlayStation 4 DualShock 4 controller that ships with Sony’s PlayStation 4 console now comes with an option to add some extra enhancements to the long standing interface. While bolt on and upgrades to the Japanese manufacturer’s base unit, first launched on DATE, usually require a whole new unit or an invalid warranty, this add on is something more of a plug and play feature. The new clip on extra is coming in January and adds two back buttons to the existing array of options on the handheld.

The PlayStation 4 back button attachment will drop onto shelves at around $29.99 or local equivalent and seems to simply snap into the bottom of any current PlayStation 4 official controllers. It features two paddle style buttons that can be reached by the back of the left and right hand grips as well as an OLED display that looks to be set on the back of the device. Each of the buttons can be programmed independently, so you can assign a different response fr each gaming scenario. The benefit of these add ons should be clear. With two easily accessible buttons, players may be able to shave valuable reaction time off that final headshot.

Whether you invest in this extra option just while the PlayStation 5 is about to appear over the horizon is another matter. We’ve yet to see a full showcase of the PS5 controller either so there’s more to consider. However, after trying out the PDP Switch controller recently, the back buttons were one of the things that seemed innovative and useful here, and more buttons are always better, right?