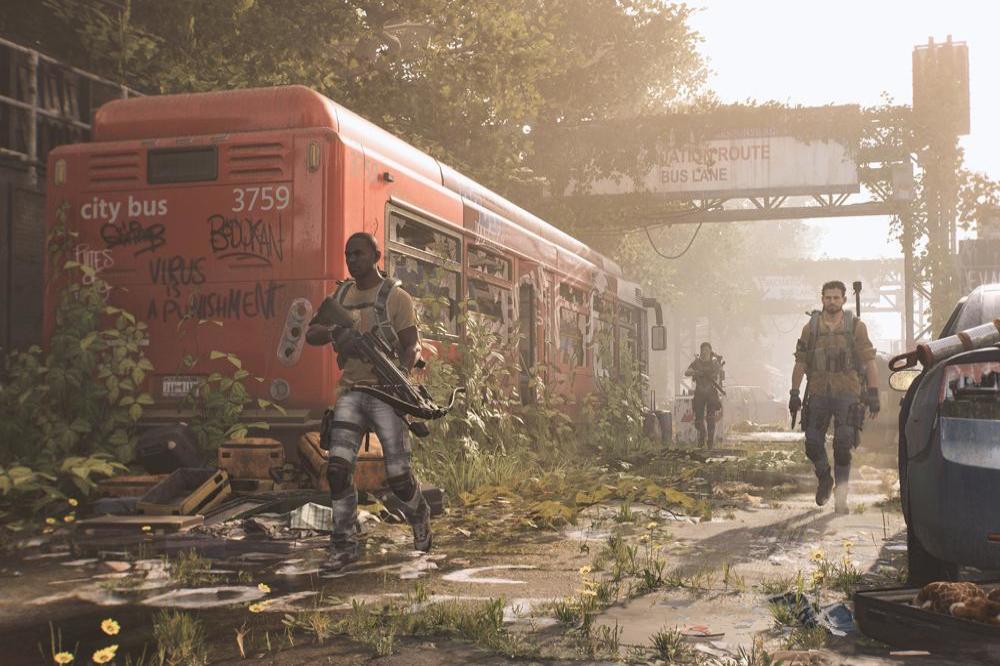 The downtime – which started at 7.30am GMT and was expected to run for around three hours – is being used to fix an issue with last week’s ‘Warlords of New York’ expansion pack for PC, Xbox One and PlayStation 4.

The issue in question saw “new gear set blueprints not being granted as control point rewards”, meaning gamers wouldn’t be recognised for their achievements.

Ubisoft revealed in a blog post: “These fixes are part of the ongoing efforts to fix bugs discovered since the launch of ‘Warlords of New York’ and we are working on further changes/fixes that require additional time and will be deployed once ready.”

The maintenance comes after it was revealed ‘The Division 2’ is coming to Google Stadia with PC cross-play.

In a press release, the studio confirmed: “‘The Division 2’, as well as ‘The Division 2: Warlords of New York’ will launch on Google’s new generation gaming platform, Stadia, on March 17.

“On Stadia, both the game and its expansion will also feature cross-play capabilities with PC, allowing Division Agents playing on Stadia and PC to play together.”

The company revealed gamers have to link their Stadia and Uplay accounts to use cross-play, while adding that players will also be able to continue their saves across both platforms.