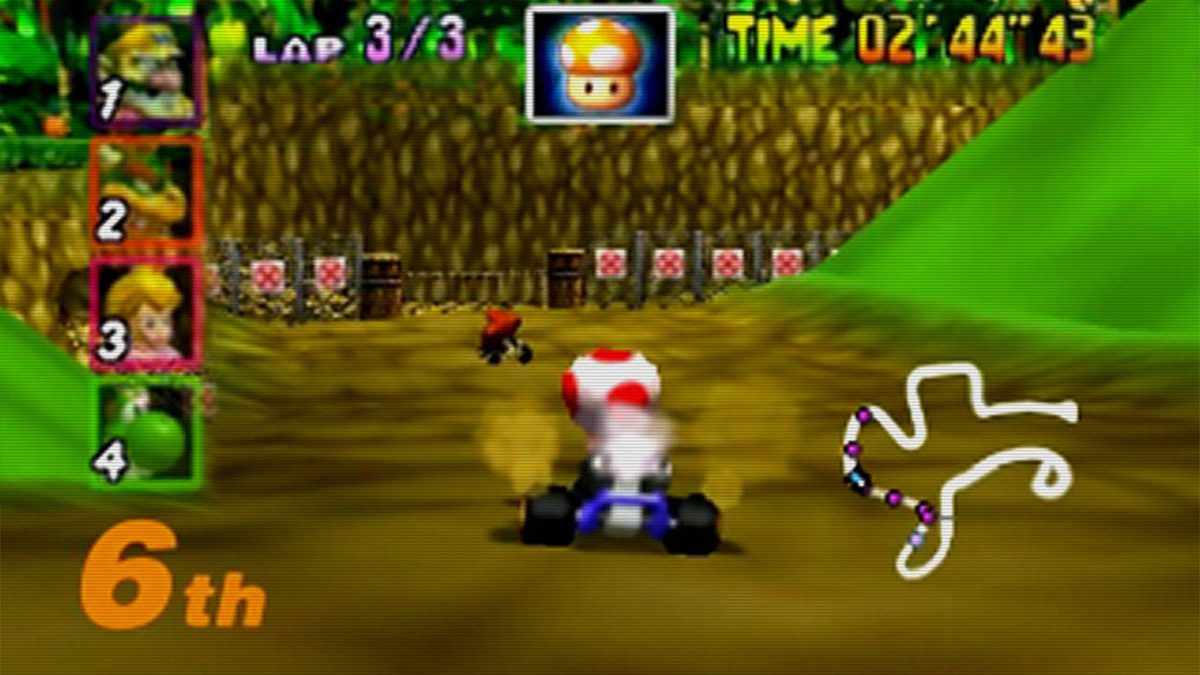 Launched in 1996, the Nintendo 64 packed a cutting-edge home 3D gaming experience into a small charcoal gray unit. It included an innovative triple-handled controller with an analog thumbstick and four controller ports out of the box, which made it a great system for multiplayer experiences. While the Nintendo 64 never sold nearly as many consoles as the Sony PlayStation, it still played host to many innovative and high-quality games.

Unlike competing consoles from Sony and Sega, the N64 used ROM cartridges as game media. Nintendo’s insistence on cartridges over CD-ROMs reduced piracy as intended, but it also reduced third-party involvement. Developers jumped ship to the Sony PlayStation in droves during this generation, making the N64 game library feel historically slim compared to other Nintendo consoles. Publishers released only 388 titles for the N64 across all regions, of which America received 296.

Of those 296 games released in the US, I’ve pulled out 10 that could easily stand as the best games on the platform. While the graphics on the N64 may not have aged as gracefully as on some other consoles, these games are still as fun to play today as they were when they were at release.

As always, there’s a caveat to these picks. While N64 fans may have found the console’s library lacking in quantity back in the day, they delighted in the high quality of the titles available. As such, you could probably trade out about three or four of these titles with equally good games depending on your taste of genre. For example, a few all-time favorites missing from this list are Super Smash Bros., GoldenEye: 007, and Pokémon Stadium. Also, there’s no ranking order here; they’re just all good games still worth playing today.

(Special thanks to MobyGames for providing many of these screenshots.)