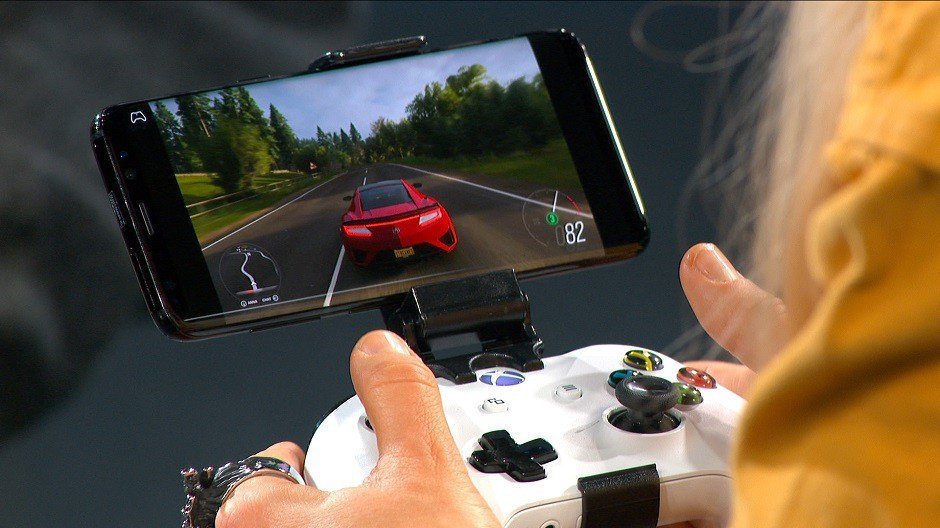 Perfect for Switch, Xbox Console Streaming and Project xCloud on the go.

As part of its CES 2020 announcements today, Telstra confirmed it is “trialling low-latency concepts across the mobile network with games” in an attempt to optimise experiences for consoles including the Nintendo Switch.

Telstra continued that “the results so far are really promising” and that it looks to develop and release the concept next year.

“We think it offers a real point of difference from customers that are purchasing additional gaming routers or gaming VPNs today in a way that’s simple and integrated into our Smart Modem,” Telstra continued.

“Over time we think there’s some cool concepts that could incorporate the work we’re doing on low-latency mobile connections and give gamers the choice of network they want to use to get the best gaming outcome.”

The optimisation wouldn’t just impact the Switch; back in October 2019, Telstra sent an internal email to staff that confirmed it would support Xbox Console Streaming, which requires hefty upload and download capabilities on an Xbox One alongside a handheld device, though references to the functionality were removed in a public-facing blog post that followed.