French magazine 60 Millions de Consommateurs named Nintendo’s Switch console as the winner of their Most Fragile Product category. They’ve done so due to the company’s Joy-Con drift debacle, where Nintendo’s been quite slow to react.

If you needed more proof of just how frustrated Nintendo’s French customers were, consider that they found themselves in the company of SNCF, national state-owned railway company, and FNAC, France’s major retailer, so it’s clearly not just a gaming thing.

At the time, Nintendo Switch owners started reporting their Joy-Cons exhibiting peculiar behaviour when they’re left in the resting position. Despite seemingly resting, the Joy-Cons still inputted commands and it’s easy to see how that could be a huge issue in many games.

To make matters worse, Nintendo has been incredibly slow to react, although in their defence – the issue seemed so random at first that it was easy to dismiss it as something caused by individual users.

Nevertheless, reports kept mounting and Nintendo finally realised the severity of the situation, although arguably very late into the issue. After all, all the previous repairs were paid for by users, and the pleasure was not cheap.

Once they realised it’s not an isolated issue, Nintendo approached the drifting Joy-Cons issue much more seriously and began sending memos to their customer representatives
, saying, “Additionally it is not necessary to confirm warranty status. If a customer requests a refund for a previously paid Joy-Con repair […] confirm the prior repair and then issue a refund.” 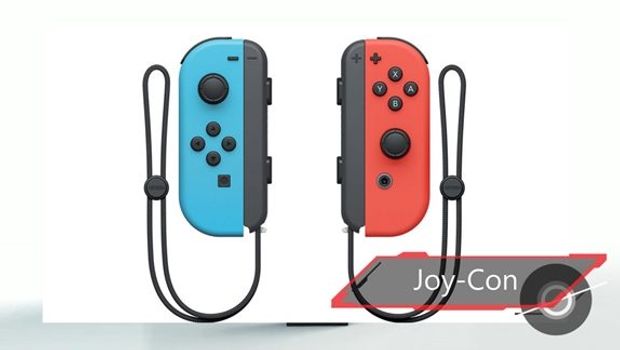 Nintendo have been threatened with class-action lawsuits as well, but their main instructions to the customer reps were to handle the issue as quickly as possible so as to “restore customers’ smiles”. While they seemed to have restored them by now, it seems the French aren’t that quick to forget.

You can learn more via JeuxVideo (in French).