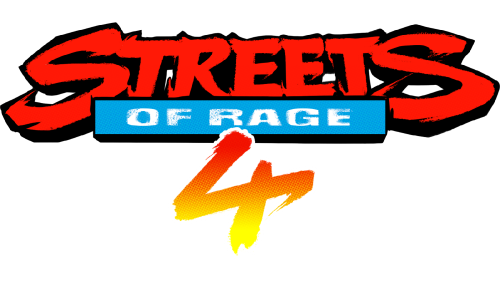 During Nintendo’s Indie World Showcase today, developers Dotemu, Lizardcube, and Guard Crush Games announced Adam Hunter will be among the playable characters for Street of Rage 4. Along with the news comes a trailer showcasing his re-design and his return once players unlock him during the game’s story mode. He is able to leverage screen-clearing combos and a dash ability, both unique to him, and we can see this on display in the trailer as he fights alongside his daughter Cherry as well as Axel and Blaze.

Streets of Rage 4 will be the first mainline entry in the series for over 25 years when it launches for PC, Xbox One, PlayStation 4, and Nintendo Switch.