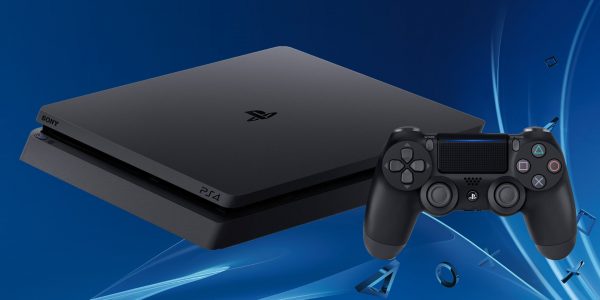 While Sony has done well for itself with its single player exclusives over the PS4 generation, we live in a time when gaming is more and more about multiplayer experiences. This has left a lot of gamers wondering what (or even “if”) the future of single player gaming is. Now, a new “split-controller gameplay” feature on the PS5 controller could build a bridge between these two worlds.

This month, a patent Sony filed titled “Bifurcation of shared controls and passing controls in a video game” received approval. It describes “split-controller gameplay.” Basically, if this feature is implemented, players will be able to divvy up PS5 controller functions for a single player game. One player could, for example, control movement, while another could control item selection in the game.

So, this would make it possible for two or more players to control one character in a single player game. They could be sitting next to each other on a couch, or they could be on opposite sides of the globe. It would essentially “co-op” the experience. This could, in some cases, simply be a fun way to share an experience which would usually not be shared. But in other cases, it could help a player who has trouble with some aspect of a game to learn from a shared experience in a fun, un-frustrating way.

It is an unusual idea, and a little hard to imagine it in practice. Both players would need to be communicating clearly for it to be effective and enjoyable. But the potential could be great.

The patent also describes the ability to pass total control from one player to another. One could imagine this being useful, if, for instance, a player hits a wall in a game and would rather let another player help him over it than rage-quit in despair.

It seems like there is a lot of PS5 controller news these days. So, if we hear more, we will update you in our PlayStation news section.