Each Christmas game consoles are one of the big gift items that any people want. Sony and Microsoft have been fighting it out for the dollars of gamers for years. This Christmas season, the Sony PS4 sold many more units than the Xbox One did. Details on sales numbers come from the VGChartz.

In the last month, the PS4 sold 154,522 more units than the Xbox One. The PS4 owners a substantial lifetime sales lead compared to eh Xbox One. The numbers show right now that the PS4 has sold about 4.6 million units more than the Xbox. 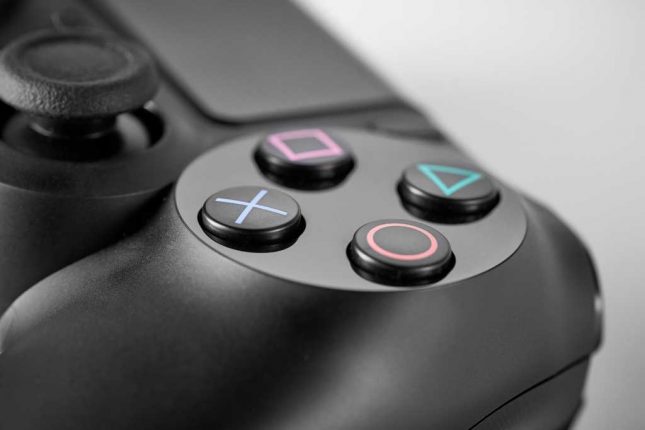 The numbers show that the PS4 has sold 31,411,653 units compared to the Xbox One selling 26,845,047 units. Those figures are for the U.S. reports BGR. The PS4 has sold over 100 million units globally as of the quarter than ended in September.

As of October, Sony was nearing 1 billion PS4 games sold. Sony may have won this generation of the console wars, but it remains to be seen if it will win the next-gen. Both Sony and Microsoft are expected to launch new consoles next holiday season.