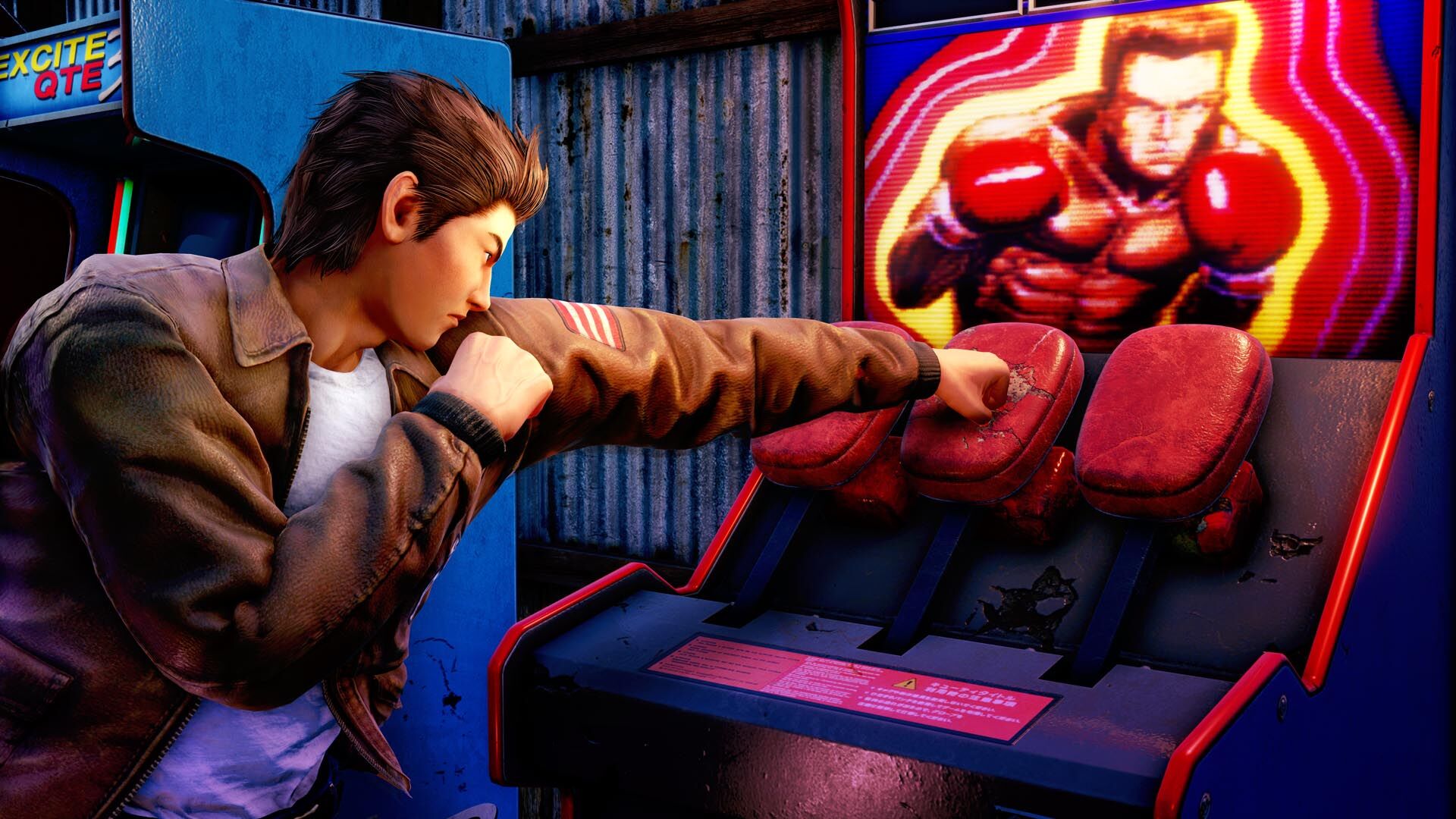 Sometimes jumping into a new installment to an established franchise can be a great thing, but I’m not sure that Shenmue III makes the cut.

Shenmue is one of those franchises that most gamers have heard of but not everyone has played. Personally, I have never played a Shenmue game but have been curious and loved the vintage JRPG feeling that emanated off of it. Sure, I had heard of bad dialogue and even worse voice acting, but as a huge fan of the original Resident Evil games, that was something that could most definitely be overlooked. Could Shenmue III draw a new player to the franchise in or is it a club that I just won’t ever be a part of?

Shenmue III was developed by Ys Net and published by Deep Silver. It continues the story of Japanese teenager, Ryo Hazuki, as he hunts for the man who killed his father, a man named Lan Di. He has traveled from Japan to the rural village of Bailu Village in Guilan, China. He hears that Lan Di was trained in the village and continues his search for the murderer with the help of his new friend, Yuan. Without giving anything away, the ending would seem there may be more Shenmue to come.

That being said, as someone who has never before laid hands on a Shenmue game, Shenmue III is only for one group of people and one group alone: fans of the franchise. There is so much fan service in this game with the character graphics that haven’t changed, the continued terrible dialogue and voice acting and the mouths that never do match up to anything that anyone is saying.

All of that wouldn’t be a problem for newcomers if the gameplay just wasn’t so…damn…slow. I am used to games with a slow start because I have played my fair share of JPRGs in the past but this is slow to the point of unenjoyable. While I can appreciate the process of grinding to get a task done, what I have no patience for is slow AF walking that stops for no good reason to have the characters look at each other and say a sentence and then continue to walk again. It seems like they were trying to be cinematic but what happens are dialogue scenes that last unnecessarily long and are very awkward.

I can also appreciate the pretty and colorful environmental graphics portraying 1980’s China and I commend the franchise for maintaining the original character models. But aside from the atmosphere that has nothing to do with the plot, characters or gameplay, I don’t find a whole lot redeemable, especially for newcomers.

It just takes such a long time to get to any interesting plot and I feel bad going this hard on a beloved franchise but I had to ask myself if Shenmue III was good for anyone other than die-hard Shenmue franchise fans and I have to say that it really isn’t. If you adore the franchise and enjoyed Shenmue III then this game did its job but for anyone jumping in thinking they are going to have fun with this series from this point, I’d say to give this one a hard pass.

Shenmue III should only be played by the franchise’s biggest die hards because anyone else will find it tedious, slow and more frustration than fun.

A copy of this game was provided to App Trigger for the purpose of this review. All scores are ranked out of 10, with .5 increments. Click here to learn more about our Review Policy.

The Best PS4 Games Ever