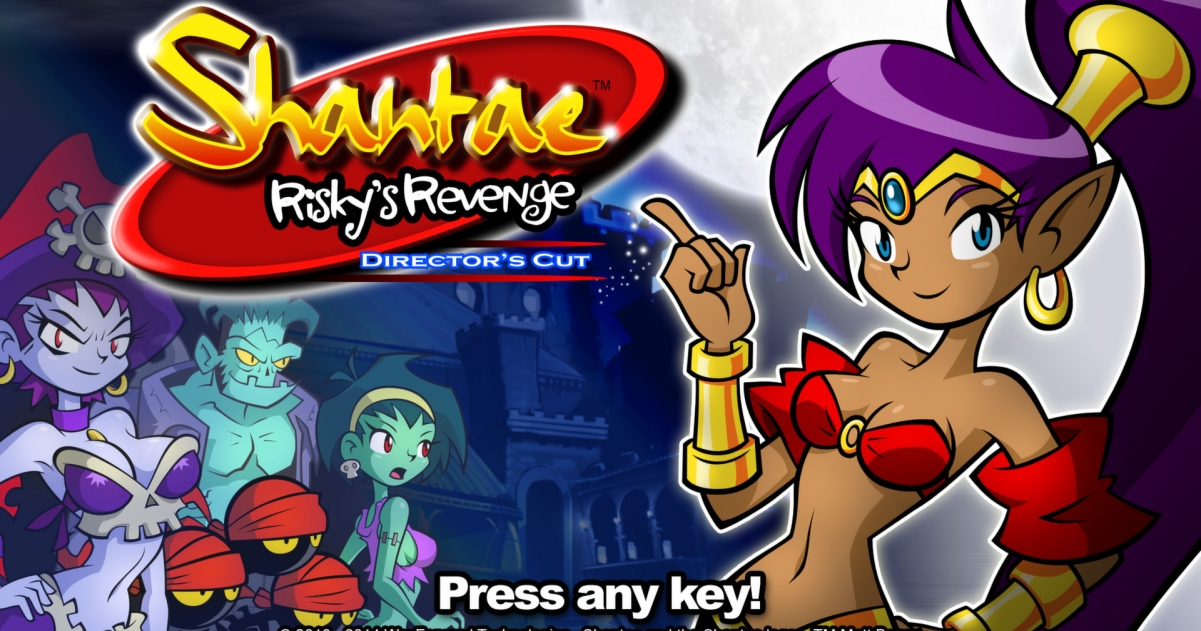 Originally released exclusively for the DSi in 2011 (remember DSiWare?), then Steam in 2014 and PlayStation 4 in 2015, Shantae: Risky’s Revenge captured players’ imaginations with colour, charm and some of that old school platforming magic. Now, Shantae, our favourite gaming half-genie, is back and making a triumphant return to even more platforms with Shantae: Risky’s Revenge – Director’s Cut. Check out the launch trailer above and get ready to revisit Shantae’s second-ever adventure on Xbox One, PC and Switch.

In her fight against the lady pirate Risky Boots, our hero will traverse all manner of natural environments—desert, caverns, forests and more—learning all-new magical abilities and coming face-to-face with the strangest folks in the land (some good, others not-so good). It’s 2D platforming as it should be: fun, exciting and not too serious!

Shantae: Risky’s Revenge – Director’s Cut is out now for Xbox One, Windows 10 and Switch (also available on PlayStation 4 and Steam).