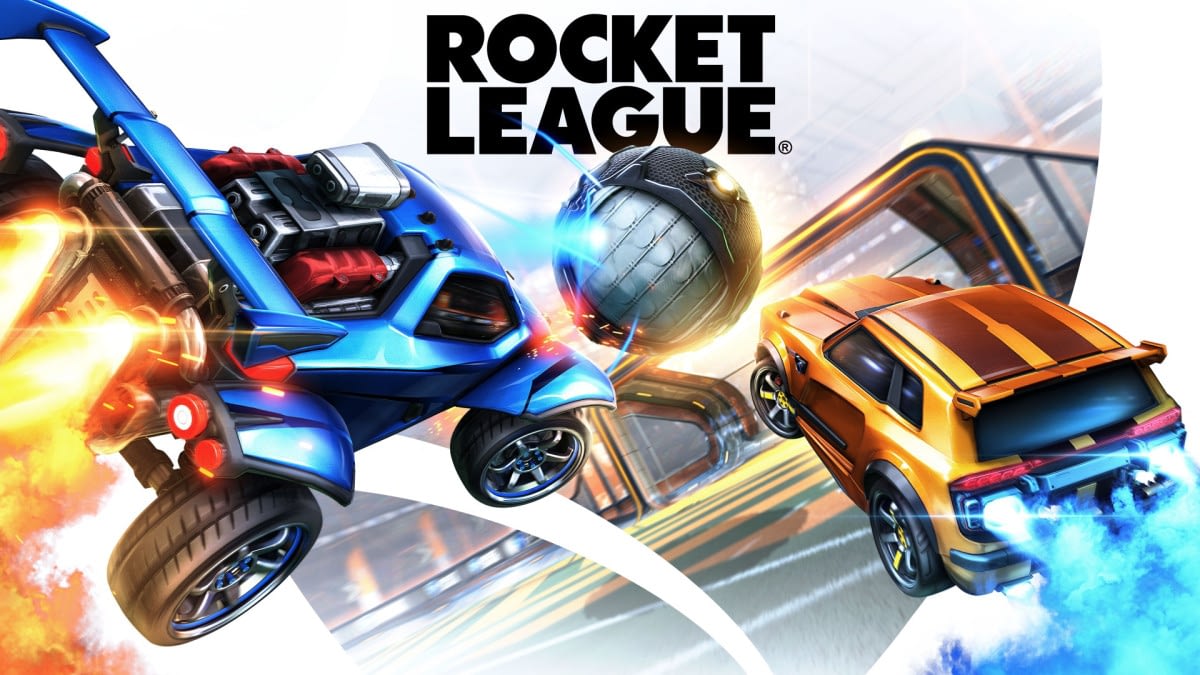 The ever popular car soccer title Rocket League will very soon transition into a free-to-play game. Developer Psyonix has revealed that in exactly one week, on September 23rd, the game will become available at no cost for gamers on the PC, PlayStation 4, Xbox One, and Nintendo Switch.

One of the biggest success stories of the passing console generation is aiming big. After achieving cult status by infamously striking gold as a free new game for PS+ members, Rocket League went on to become a real sensation.

The competitive online scene welcomed its next big hit with the unlikely mix of soccer and cars. As simple as the idea of Rocket League is, the game is deceptively deep and has a learning curve for players to master its many mechanics for hundreds of hours.

Get ready for a new way to compete! The launch of free to play will bring Competitive Tournaments. Jump in and join these free Tournaments by yourself or with a full squad of three to be entered into a bracket with 32 teams with similar ranks. Perform well and earn Tournament Credits, and redeem them for all-new items that you’ll find in Competitive Tournaments. New Tournaments will be available to join every day. Assemble your team and dominate your bracket!

This immense success by Psyonix ultimately led to the company being purchased by PC gaming giant Epic Games in 2019. This move obviously was a sign that Epic had bigger plans.

A couple months ago, the publisher detailed those. Rocket League was confirmed to go free-to-play. Not only would the popular game transition to the new pricing model but Epic Games also shared that on the PC, the title would be taken off Steam and instead become an Epic Games Store exclusive.

A major upset for PC gamers who have been playing Rocket League for years on Steam. It’s just the next step of Epic aggressively trying to claw market share from Steam on the PC. With two very popular F2P games under their wings, Epic Games is banking hard on bolstering a large and live playerbase with future content and seasons to follow.