Microsoft just announced the latest Xbox’s name, Series X at The Game Awards. Coming holiday 2020, Microsoft’s latest console is sure to make waves next year with next-generation graphics and an all-new design.

Microsoft’s Project Scarlett, which is now known as Series X, is the latest in its Xbox console lineup. A few months ago we got our first hint at Project Scarlett pricing thanks to Xbox All Access including the free upgrade to the next-generation console if you purchased the One X.

At E3 this year, Microsoft outlined what the next-generation Xbox would be capable of, including 120FPS gameplay, 8K graphics, and an AMD processor that’s six times more powerful than the One X, which is still the most powerful console in the world right now.

With Microsoft’s “World Premier” trailer for Series X, the Xbox takes center stage in a design like we’ve never seen before. With what looks more like a rectangular computer than a normal console, the Series X takes on an entirely new form for couch-based gaming. The trailer doesn’t really give us many details as to the all-new console’s powers or features, but it does provide some stunning imagery that gives us just a glimpse as to what we hope Series X can handle when it’s released at the end of next year.

One Console, Four Generations of Gaming

In a blog post on the Xbox website, we are given an even more in-depth look as to what Xbox Series X brings to the table. Microsoft goes in-depth about Senua’s Saga: Hellblade 2, a “new chapter in the award-winning Hellblade story from Ninja Theory.” However, that’s not what stands out most in the announcement. The biggest deal here is Microsoft is the first to announce that they’ll support all generations of Xbox games on Series X, which will help bring more gamers into the gold. If invested heavily in games on any previous-generation console, then you know how annoying it is to have to re-buy all of your titles. However, with Series X, Microsoft is letting you enjoy “thousands of your favorite games across four generations of gaming.” This includes Xbox One, Xbox 360, and the original Xbox.

Microsoft didn’t stop there, however. All Xbox One accessories and even Xbox Game Pass will work with Series X, making it even more backward compatible. If you already own any generation of Xbox One, you won’t have to replace anything except the console come holiday 2020. 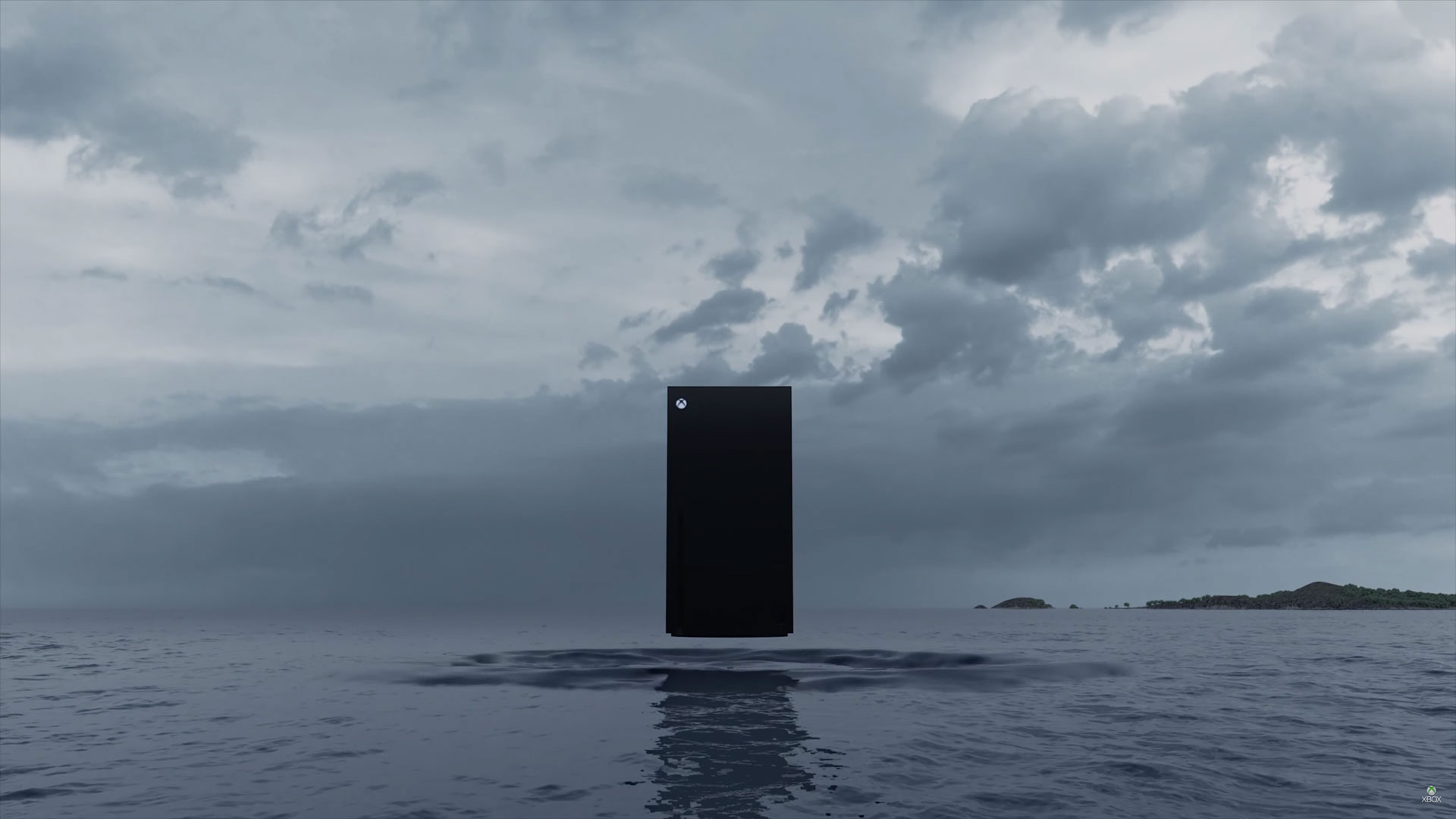 The Xbox Series X, previous Project Scarlett, will also sport a Microsoft-made SSD for faster boot times and game loading speeds, which is something that Microsoft’s gaming platform has been sorely missing. Here’s what else Microsoft has to say about its next-generation console:

Project Scarlett will set a new bar for console power, speed and performance, arriving Holiday 2020 alongside Halo Infinite. With a custom-designed AMD processor, high bandwidth GDDR6 memory, and a next generation solid state drive (SSD), Project Scarlett will give developers the power they need to bring their creative visions to life. Thousands of games across four console generations will look and play best on Project Scarlett.

This is about all we know for Microsoft’s latest console, the Xbox Series X, with more details coming out during The Game Awards and the official Xbox blog. We’ll keep you updated with the latest news, so be sure to keep it locked to 9to5Toys and follow us on Twitter for breaking updates.