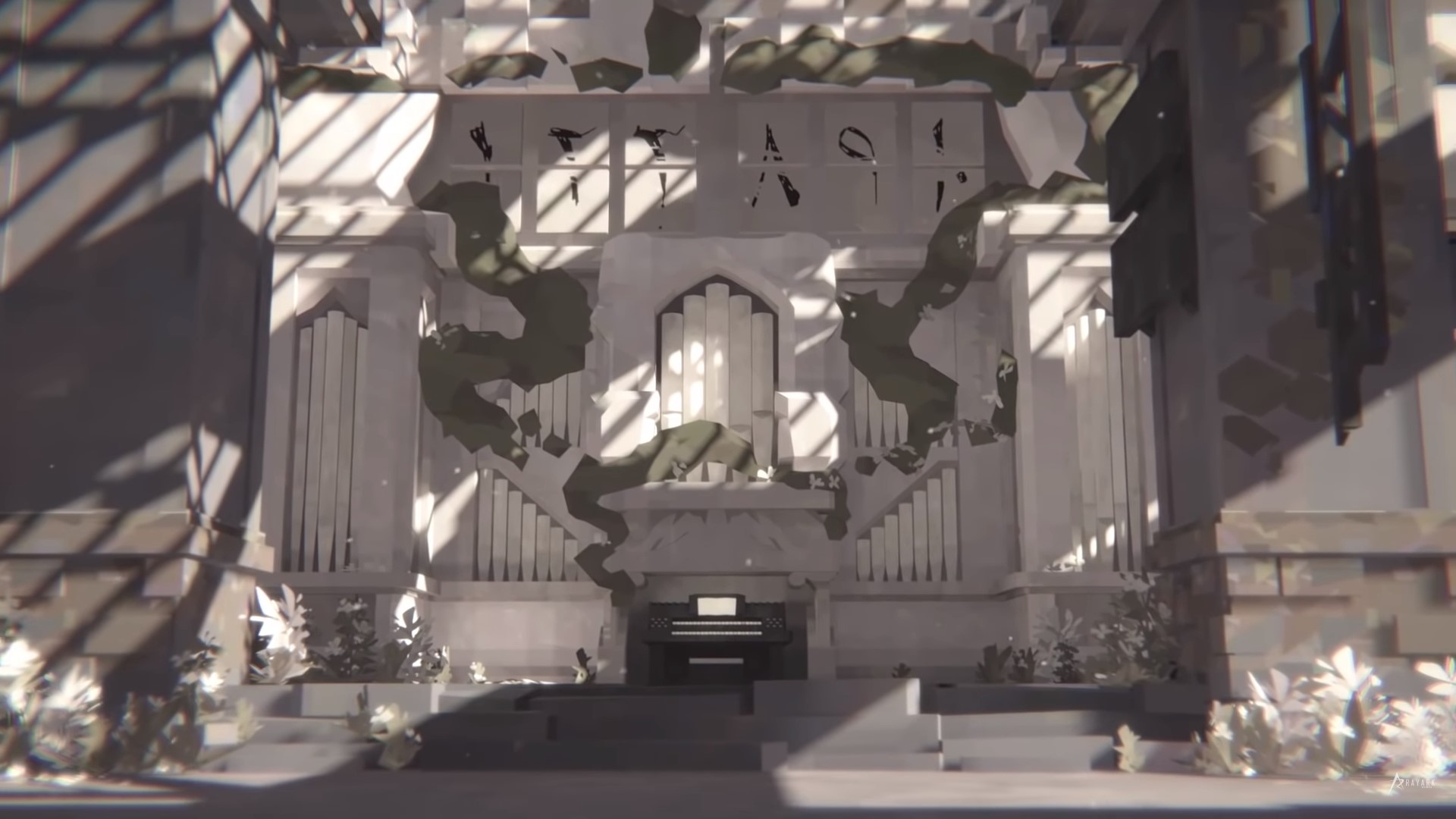 Indie developer Rayark has just announced that the utterly charming Deemo is about to get a sequel, called Deemo II.

While the naming convention might not be as unintuitive as the new Xbox Series X, I have no doubt that we are about to see a gorgeous follow up to one of the best rhythm games to hit the Nintendo Switch. The teaser trailer for Deemo II dropped over the weekend and features much of the same artwork as the second. A seemingly new story seems to follow a new character through this musical adventure and fans should probably note the olde world Train Station, the young protagonist, and the giant at the end which all fit the fantastical fairytale narrative of the first game.

The very first Deemo hit Nintendo Switch back in 2017 and arrived as a free to play musical title that pulled players through a narrative, using the platform’s touch screen to give the audience a feeling of connection with the characters. It also helped that the atmospheric arrangements were slick, well designed, and responsive. While Deemo, and by inference Deemo II, probably won’t be limited to the Nintendo Switch we don’t actually have any firm details on the release platforms, schedule, or price as yet. Coming out of Taiwan, it is probably worthwhile keeping an eye on the official website or here at Gamespace for this information as it arrives.

Until we get more information, you can take a peek at what is to come in the teaser trailer above. While you wait, you could do worse than check out some other takes on musical adventure available on the Nintendo Switch right now. How about Wonder Parade, another charming musical interlude from X.D, or Wandersong where the bard becomes the hero and music saves the world. What’s got your feet tapping in the interim?