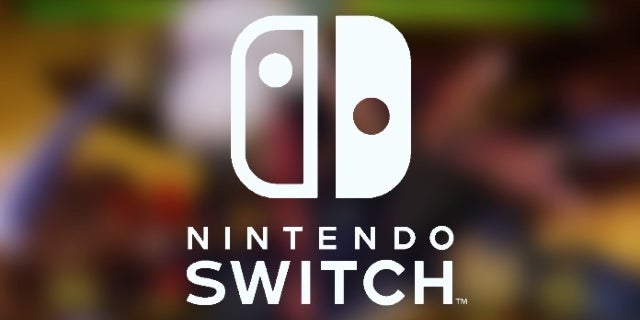 A new listing from Nintendo reveals that Samurai Shodown is coming to Nintendo Switch next month. More specifically, it’s been revealed that the 2019 fighting game will hit the Nintendo console on February 25. Meanwhile, the listing notes that pre-order of the game will come packing a Switch port of the 1999-released Neo Geo Pocket game, Samurai Shodown 2. Unfortunately, because this isn’t a press release announcement, there’s no new trailer to accompany the news.

For those that don’t know: Samurai Shodown first arrived on the scene back in June, via the PS4 and Xbox One. Since then, it’s come to Google Stadia and hit the Nintendo Switch in Japan. In addition to a western Nintendo Switch release, a PC port is always in the works.

“Samurai reboot! A brand new Samurai Shodown game takes aim for the world stage,” reads an official pitch of the game. “Samurai Shodown has enjoyed worldwide success as a blade-wielding fighting game series since its first release in 1993. 11 years have passed since the last series installment, and it is now time for Samurai Shodown to return in a brand-new game featuring high-end visuals and gameplay! Faithfully reproducing the game mechanics and atmosphere that contributed to the success of the series, Samurai Shodown includes a revolutionary feature that learns players’ game actions and patterns in order to create CPU-controlled “ghost” characters. With its story set one year before the very first installment, warriors and combatants from various backgrounds and with their own goals are about to battle to fulfill their destinies!”

Samurai Shodown is available for PS4 and Xbox One. Below, you can read further about the game, courtesy of an official rundown of its key features: