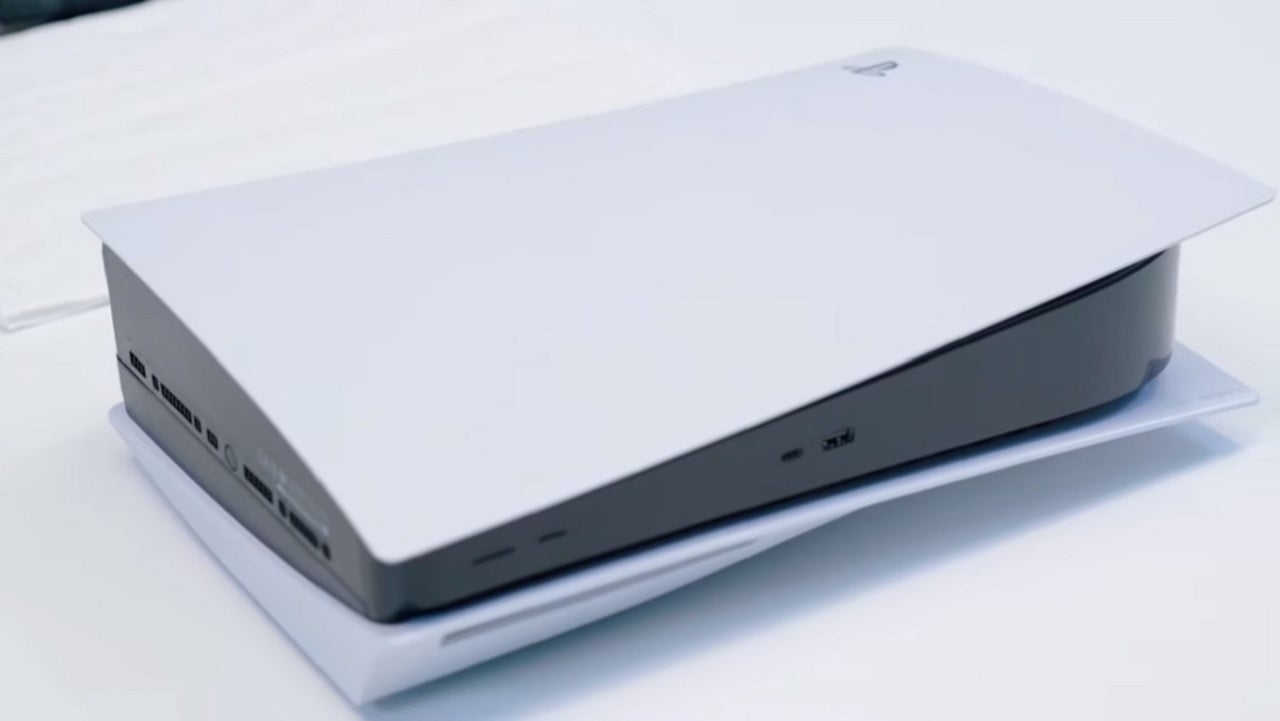 The new PlayStation 5 console is revealing more and more details about the next generation leading up to Sony’s release date next month, and now we know just what the UI (user interface) will look like when gamers boot up their consoles for the first time. Sony showed off the PS5’s operating software in a new video that detailed how players would resume and suspend gameplay, navigating different options with commentary to explain just what the games and apps would look like for users. Microsoft already revealed what the Xbox Series X UI would look like, so this is just the latest shot in the ongoing console war as we approach the release dates.

At the start of the user experience breakdown, the console is turned on from Rest Mode and brings players to the game they were playing last with the PlayStation 5 Control Center overlayed on top of the game. That’s the same menu that’ll show up whenever you hit the PlayStation button in the center of the DualSense controller.

One of the newer features highlighted in the Control Center are “Activities” players can participate in within whatever game they’re playing. The Activities are suggestions for different tasks to accomplish, and in the tiles on the Control Center, it shows players what tasks within those Activities they have to accomplish, how long it’ll take them to complete them, and gives the ability in some situations to teleport right to the Activity location to start working on it.

Another featured included within the Activity function is something called “Game Help” that’ll assist players further with their Activities. As the name suggests, it gives players tips on certain tasks in games without them having to look up videos or anything that might spoil other parts of the game.

Chatting with other players you know has also been made a lot easier. When a notification pops up in the breakdown that says someone wants to chat with them, players can open the notification and join them right away without ever having to return to the Control Center. When other players want to do things like share their screens to players, you can even open those displays in picture-in-picture mode to watch them play while you’re playing your own game. If you’re in a party with players and they’re playing a different game you also own, you can see what game they’re in and can join quickly through the Control Center.

Capturing photos is another key part of the PlayStation experience by now, and that’ll persist to the PlayStation 5 as well. By hitting the “Create” button on the DualSense, you can take screenshots and videos in up to 4K resolution.

The PlayStation 5 and PlayStation 5 Digital Edition are scheduled to launch on November 12th which is when users will be able to get a first look at the consoles’ user experiences themselves.