Outer Wilds has been one of the breakout hits of 2019, not least thanks to being featured on Xbox Game Pass, and the developer Mobius Digital thinks that subscription services have unlocked the more weird and original side of game development.

Having started as Alex Beachum’s master thesis at USC Interactive Media & Games Division, Outer Wilds has sure come a long way. It has already won a few awards, but the latest nominations for Game of the Year at GDC Awards and Dice Awards are enough proof of the sheer quality it brought to the table.

Xbox Game Pass definitely helped Outer Wilds along, and Mobius are well aware of that, pointing out that it brought their game to the attention of players that might’ve not tried it otherwise. In fact, they’re confident the subscription model will have a huge impact on the industry.

Speaking to GamesIndustry, Mobius’ co-creative lead Loan Verneau said, “So I think that’s been a big shift. The same way it’s changed the TV and movie worlds, the subscription system is also going to impact the game industry very significantly. We’re starting to see that, and starting to see it maybe unlock the market to weirder things and more original things that would have been more risky beforehand.”

There’s no doubt that it worked a charm for Outer Wilds, as its 22-minute game loop is a bit difficult to conceptualise for many players, not to mention that pitching it in the age of live-service games is risky, and then some. 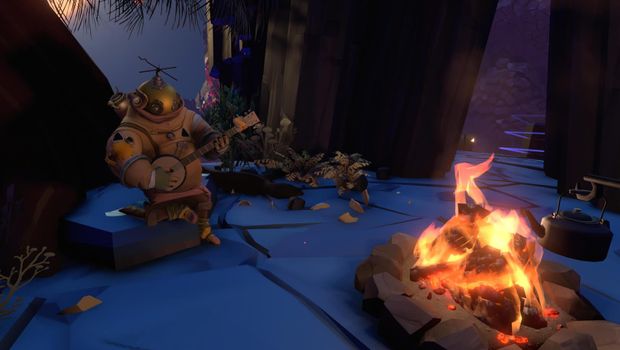 Verneau also touched upon the issue of crunch in the gaming industry, insisting that reducing or completely eradicating this nasty practice is a long-term business decision.

You can find the full interview at GamesIndustry.biz
. 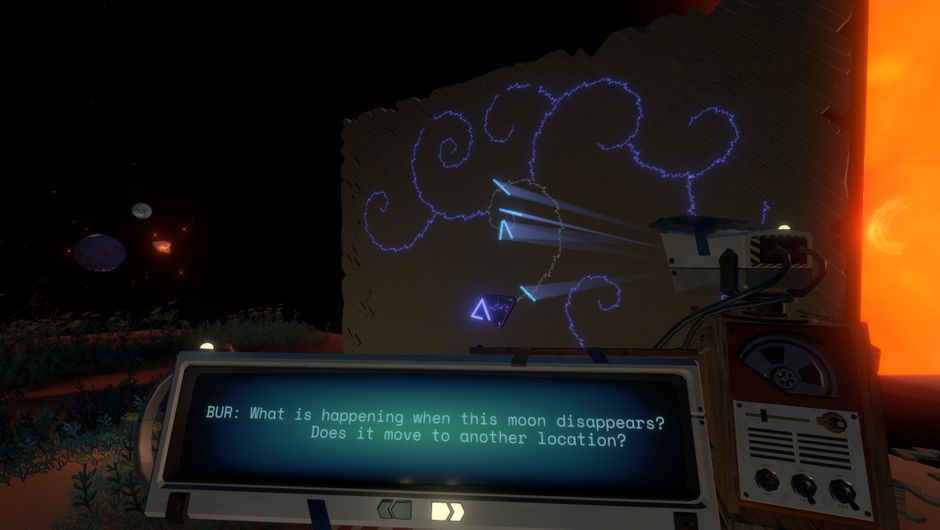