The best of both worlds?

ORIGIN PC, a subsidiary of Corsair, has done what seemed impossible. They have brought console and PC gaming together, and against all odds, they may have finally made Sony’s PlayStation 4 Pro a quiet console.

With their “BIG O” system, Origin PC has created a custom gaming PC that also contains a console, bringing together a PlayStation 4 Pro or Xbox One S (All-Digital Edition) console into the same enclosure as a Windows PC. Better still, the system’s cannibalised console hardware is now cooled using a custom Corsair-made Closed-Loop Liquid Cooler (CLC), a feature which will keep the Big O’s console components cool and quiet under load.

This custom console/PC hybrid is possible thanks to the dual-chambered nature of Corsair’s Crystal Series 280X chassis, which allows Origin PC to use the case’s main chamber for a full Micro ATX system while the case’s secondary chamber is dedicated to console hardware. Both the Big O’s PC and console components output from the rear of the chassis, with the system’s console section also containing an optional Elgato 4K60 Pro capture card for integrated console capture.

The Big O is an ideal system for concurrent console/PC gaming or for high-end console streaming, where the connected PC is used to manage Twitch streams and while the system’s integrated console handles the gaming side of things.

DOUBLE YOUR GAMING IN ONE SYSTEM

Built using a modified CORSAIR Crystal Series 280X Micro-ATX chassis, BIG O uses the dual-chamber internal layout of the 280X to fit a gaming PC and console on each side of the case. Choose between an Xbox One S All-Digital Edition or a PlayStation 4 Pro, and add an optional SSD to play the latest games in your digital library or subscription services with improved load times. Inspired by previous BIG O builds, the new BIG O design can fit a gaming PC and console in one system at a fraction of the cost and size compared to previous BIG O systems.

Play console games via HDMI out or via your PC with an optional Elgato 4K60 Pro capture card. Play, stream, or record your console gameplay with the PC and capture card inside BIG O. Choose how you want to play your games, whether using a single PC display with the Elgato capture card software or using multiple screens to display the PC and console at the same time. With the power of PC and console crossplay, you can even play with a friend locally using BIG O. 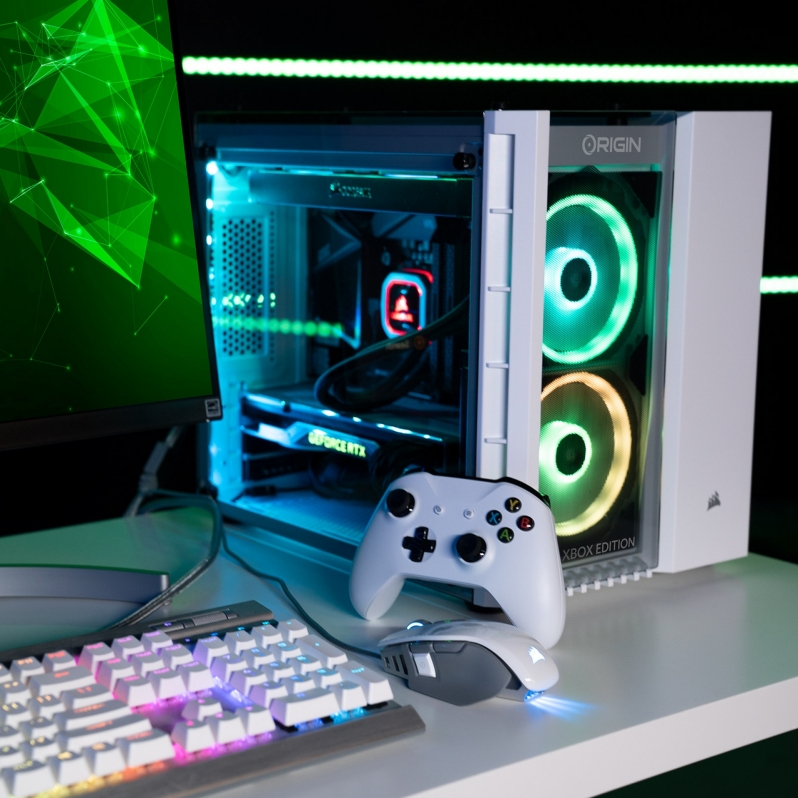 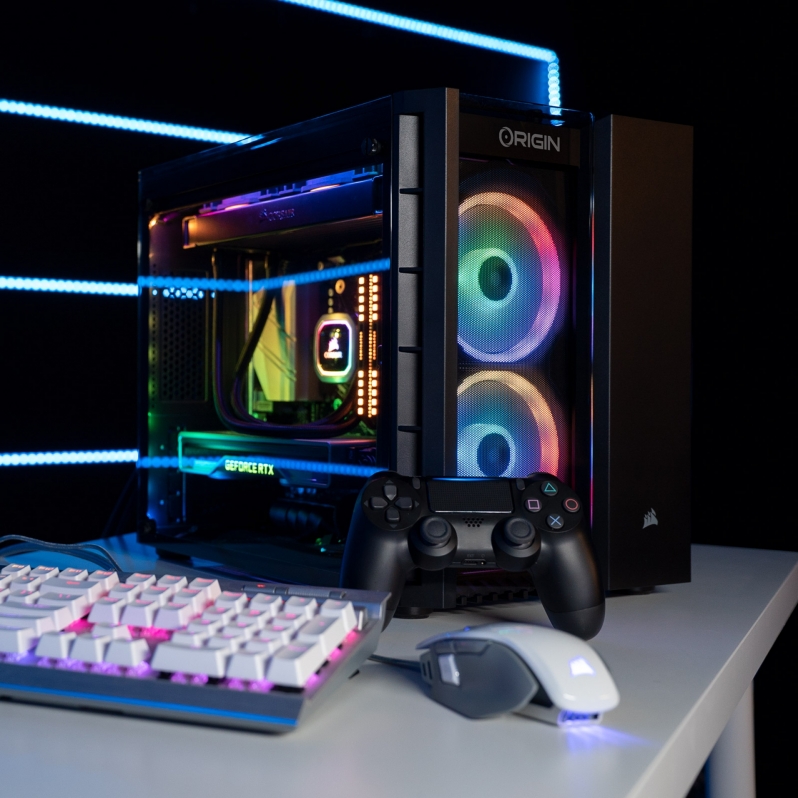 Origin PC’s BIG O system is now available to customise and order over at Origin PC. Origin PC is a US-based company, which means that the BIG O is not available in the UK or Europe.

You can join the discussion on Origin PC’s BIG O console/PC hybrid on the OC3D Forums.