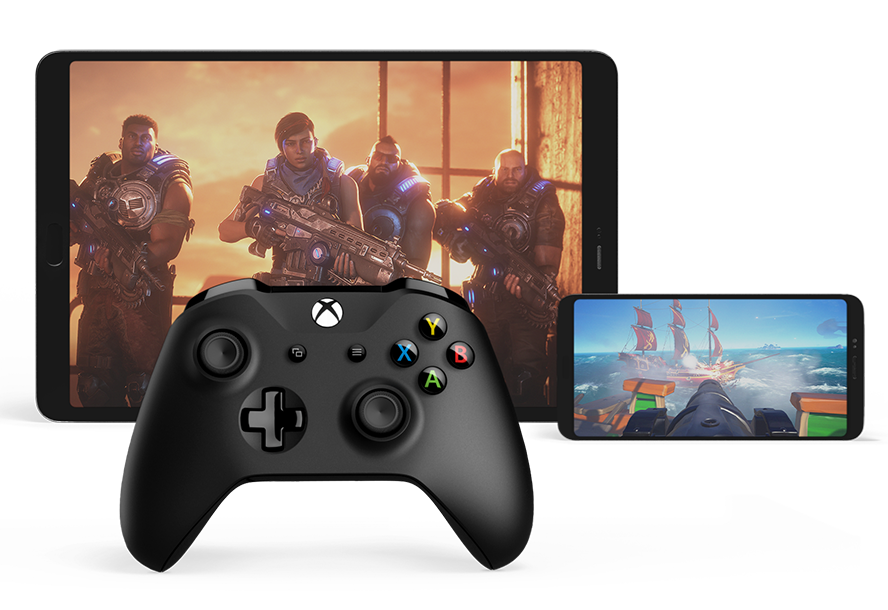 The U.S. gaming industry broke a record in April as sales across hardware, software, accessories and game cards reached $1.5 billion, up 73% year-over-year. The data shows how more people are playing video games during the COVID-19 crisis, benefitting companies such as Microsoft, Sony, and Nintendo.

Hardware sales were up 163% to $420 million, with the Nintendo Switch leading the way in both unit and dollar sales. The PlayStation 4, Xbox One, and Switch all saw sales spike by more than 160% year-over-year.

Sales of the Nintendo Switch through this year are the highest of any hardware platform in history, NPD said. Microsoft and Sony are expected to roll out new consoles this holiday season.

NPD says its data does not cover total market and consumer spend. It analyzes sales of physical video game products and a subset of full-game digital downloads from participating publishers including Activision-Blizzard, EA, Microsoft, Sony, Take 2 Interactive, and others.

Sony PS5 exclusives not likely to be available for PS4