Nintendo has released, for the first time, a behind-the-scenes look at the process of making one of the animations included in the Zelda: Breath of the Wild 2 trailer released earlier this year. Of all places, Nintendo posted these images to its Japanese job recruitment website on the second page of one of seven different job category descriptors, this one explaining the company’s CG design process.

Rather than focusing solely on Breath of the Wild 2 or even just Zelda, Nintendo’s outline of how it designs and models computer graphics uses material from a variety of first-party games from the Switch library as examples. This includes an early sketch for a turret from Splatoon 2 and a variety of drawings of Isabelle from the Animal Crossing franchise expressing different moods and emotions.

The new Breath of the Wild 2 material falls into a category included near the end of the website’s CG design section meant to showcase the process of animating cutscenes. While no further insight is given beyond the included images and some basic descriptions of them, it nonetheless gives a broad look into the multiple steps required to bring Link to life in the highly-anticipated Zelda sequel.

RELATED: Breath Of The Wild: 10 Most Useful Things You Can Buy From A Merchant, Ranked

Like with the other games showcased before it, this scene from BOTW2 starts with a rudimentary sketch of what’s supposed to happen. Then an actor in a motion capture suit moves in the way Link is supposed to in the scene in question. That motion capture animation is imported into 3D animation software Maya, where it’s used to determine the movements of an existing model of Link in his BOTW2 outfit. Finally, that animated Link is placed into the relevant scene along with some additional animated effects in order to execute the idea first expressed in the initial sketch. While ultimately unimportant, the final scene looks a bit different from the sketch, demonstrating how what’s ultimately seen on screen can change throughout the animation process.

While there’s no word as to just when Breath of the Wild 2 will be released, many are expecting a 2020 release date. In the meantime, plenty more will likely be revealed about the enigmatic sequel in the coming months.

NEXT: Rumor: PS5’s Launch Titles Will Not Be Cross-Generation Ports 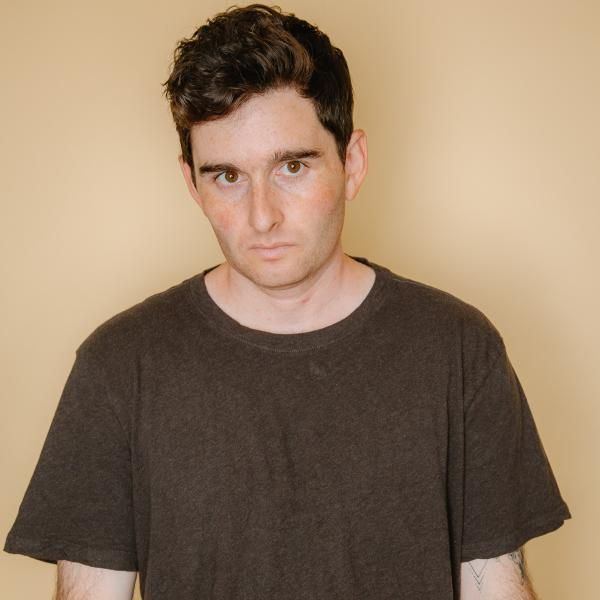 I’m kinda decent at overwatch and have played almost every zelda game. when I’m not gaming obsessively, I work as a food tour guide in downtown los angeles. that’s just about the whole of it—food and video games. in the past I’ve written for channel frederator and the leaderboard. keep an eye out for my webseries coming out later this year (2019, in case I don’t update this) called the meantime