It’s not common for a videogame console manufacturer to apologize for an issue that players have been complaining of. Yet, that’s exactly what Nintendo President Shuntaro Furukawa recently did. During a Japanese Q&A meeting, he apologized to Nintendo Switch gamers for the inconvenience caused by the well-publicized Joy-Con controller drift issue.

He didn’t make any additional comments pointing to the class action lawsuit currently underway in the United States. That class-action lawsuit was filed in July 2019, alleges that the controllers for the Switch console or defective leading to draft issues. 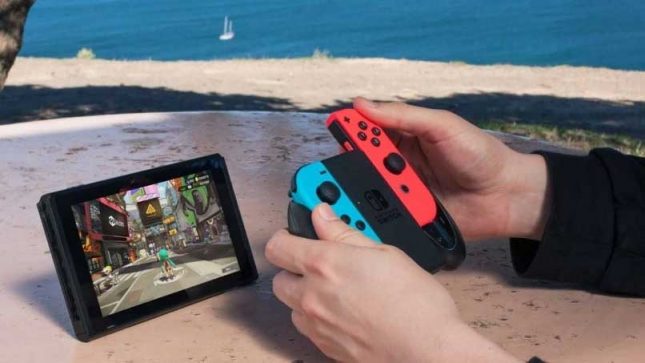 For those who may be unfamiliar with Joy-Con drift, this is when an on-screen character continues to move in one direction when there is no pressure placed on the controller. The lawsuit also covers alleged drift issues on the newer Switch Lite console as well.

The lawsuit was sent to arbitration in May with no indication of where it stands since then reports Nintendo Life. We can’t help but wonder if Furukawa’s apology might be seen as an admission of guilt and hurt Nintendo in the lawsuit.