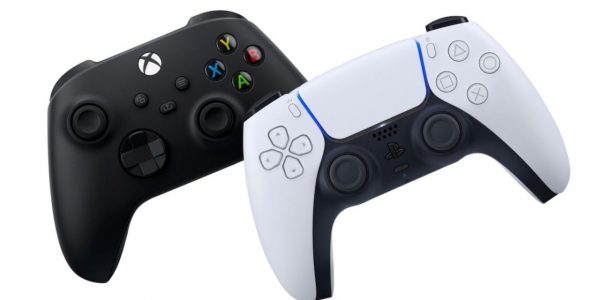 As we move into a new generation of gaming, you may be concerned about whether games for PlayStation 5 and Xbox Series X will be more expensive than those of the past. There does appear to be some emerging evidence that this is likely to be the case on average. Let’s talk about why next gen console games will cost more.

How We Know Next Gen Console Games Will Cost More

While this is annoying, it is hard to complain when you put things in context. As DG Consulting President and CEO Yoshio Osaki explains, “The last time that next-gen launch software pricing went up was in 2005 and 2006, when it went from $49.99 to $59.99 at the start of the Xbox 360 and PS3 generation. During that time, the costs and prices in other affiliated verticals have gone up.”

Not only that, but game production costs have mounted by 200-300%. So, in light of that, it doesn’t really make a lot of sense for game prices to continue to hold steady as we enter a new console era.

Thankfully, there are many ways to save money on gaming. For one thing, just waiting a little bit after a game is released often means that you can snag it at a lower price. You also can be on the lookout for sales and promotions. Indeed, the PlayStation Store is quite generous with discounts, and regularly holds massive sales on hundreds of games.

To make sure you don’t miss out on opportunities to purchase current and next gen games at hefty discounts, keep up with our PlayStation news.