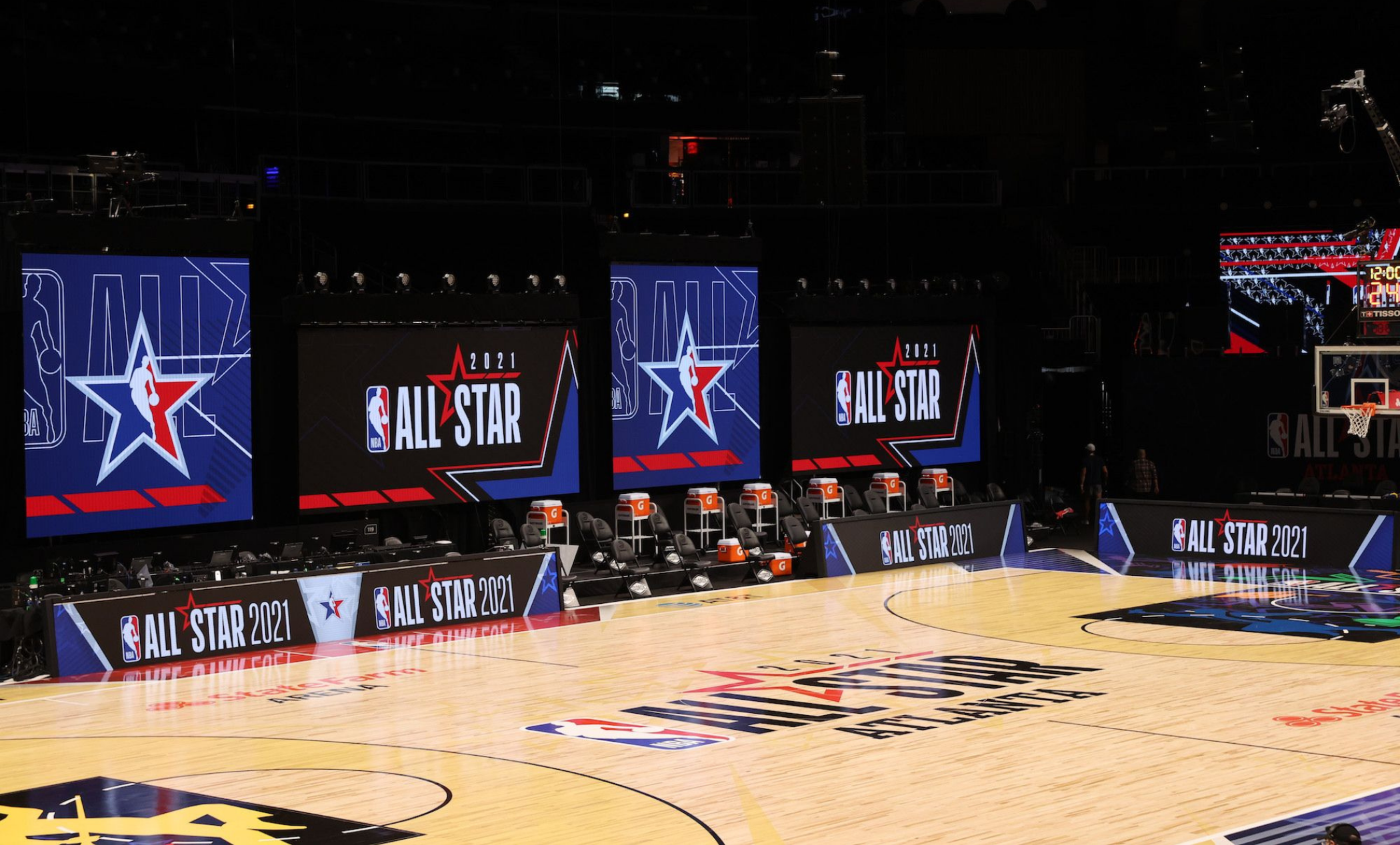 The two preseason games between the Milwaukee Bucks and Atlanta Hawks will mark UAE’s first-ever NBA game. It will be held in Abu Dhabi’s Etihad Arena in the month of October.

During a press conference, the officials announced that the matches will take place on October 6 and 8 in UAE’s capital Abu Dhabi.

The games are considered to be a part of the multi-year agreement which was signed between The National Basketball Association and Abu Dhabi’s Department of Culture and Tourism.

In the UAE and across the MENA region, the NBA game is said to be broadcasted live on beIN Sports, and the NBA league pass, which is the league’s premium subscription service.