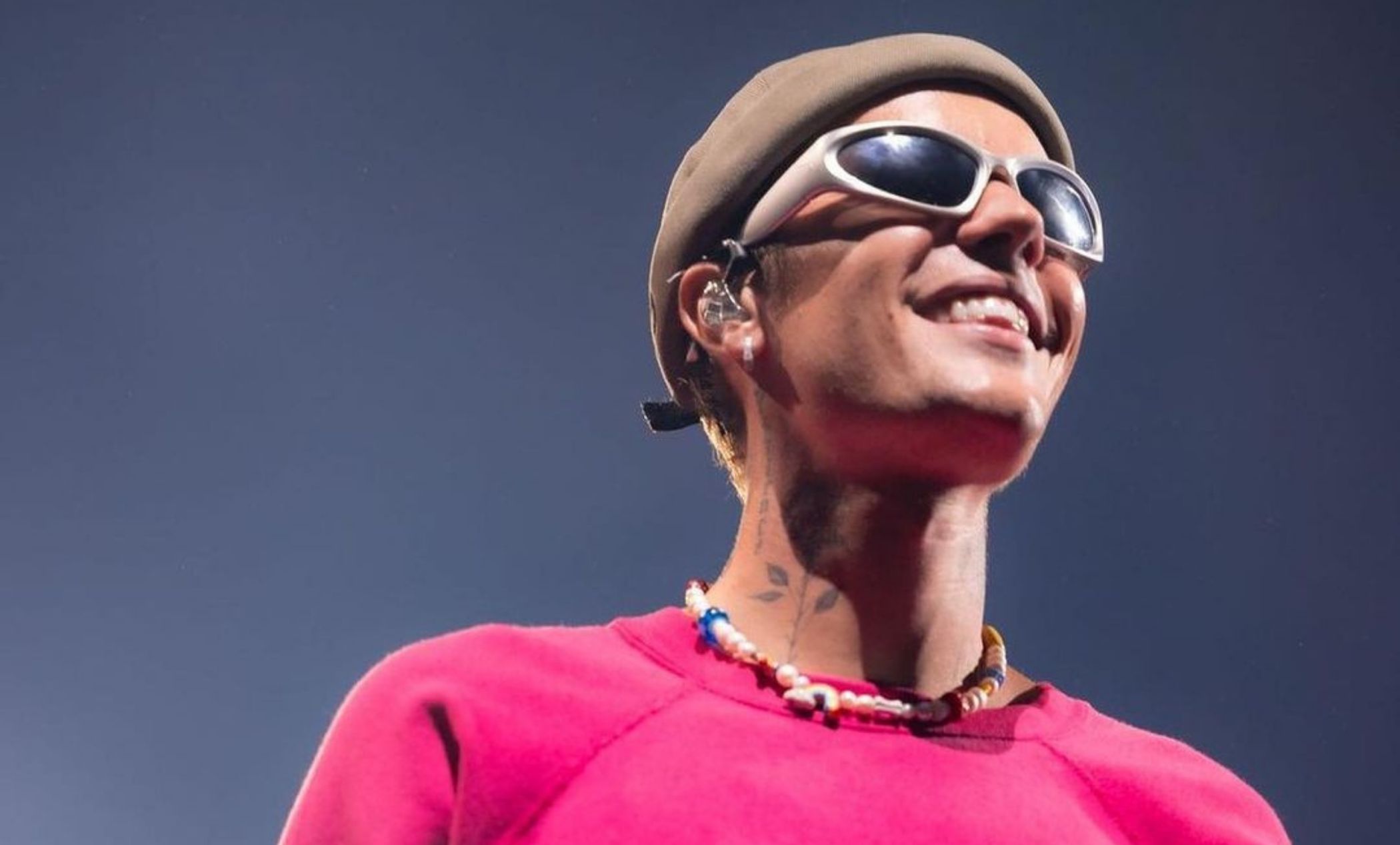 ‘Beliebers’ in the UAE will be overjoyed to hear that Justin Bieber’s Justice World Tour is coming to Dubai this October.

The Canadian pop star is scheduled to perform for one night only on Saturday, October 8 at Dubai’s Coca-Cola Arena.

Also read: EXO’s Suho to perform free live concert in Dubai on May 27

The event is part of his 20-month Justice World Tour, which began on Sunday in Mexico and will go across Europe, South America, Southeast Asia, and Australia before concluding in Poland in March 2023.

The tour has already sold over 1.3 million tickets, with 125 shows planned in 30 countries.

Fans can register for the pre-sale, exclusive to Visa card holders, on the Coca-Cola Arena website, which will begin at 10 a.m. on Thursday, May 26. The general public will be able to purchase tickets the next day on May 27 at 10 a.m., with prices to be announced soon.

Bieber has already performed in Dubai, attracting large crowds each time. He was last seen in the city in 2018 on a quick trip.

He is expected to perform on his hit tracks Somebody, Hold On, Where Are U Now, Holy and many more.