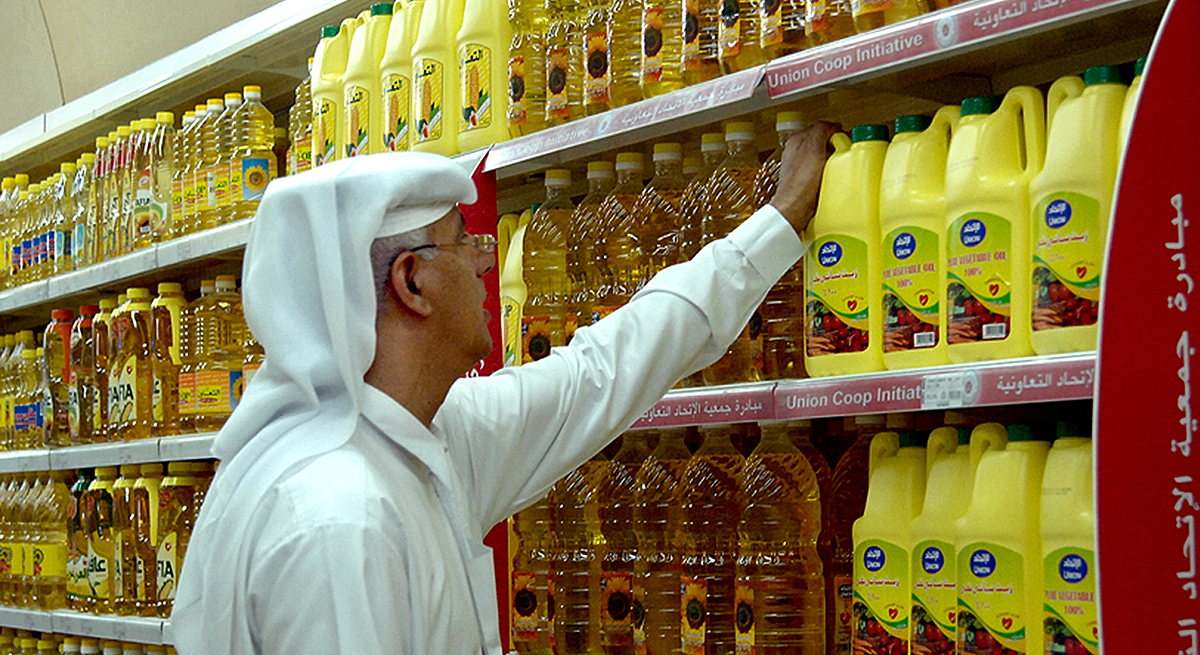 The two-month war between Russia and Ukraine has disrupted global food supplies, exposing the fragile state of food security across much of the Middle East and North Africa. Unlike those Mena nations struggling to secure cargoes of wheat and other staples, the UAE is in a better position, even though it currently imports 80 to 90 per cent of its food, thanks to its forward-looking food strategy during the past several years.

Behind the UAE’s success in developing a global-scale food production and distribution capacity is the country’s National Food Strategy 2051, first announced in November 2018 by Minister for Climate Change and Environment Mariam Almheiri. The plan has informed the UAE’s acquisition of agricultural and food production assets from South America to South Asia.

The Emirates’ geo-economic strategy begins under the soil, with the drive to become a global player in the production and distribution of fertiliser – the basic key to food security responsible for the enormous crop yield increases of the 20th Century’s green revolutions in Latin America and Asia. To attain global scale, the Abu Dhabi National Oil Company (Adnoc) entered into a joint venture with Dutch fertiliser producer OCI NV, merging their fertiliser operations to form a new global fertiliser giant Fertiglobe.

In October 2021, Fertiglobe raised $795 million in the third-largest IPO on the Abu Dhabi Securities Exchange and became the largest export-focused nitrogen fertiliser platform in the world. The company is the largest producer in the Mena region, with a combined annual output of 6.5 million tonnes of urea and ammonia, both essential inputs for fertilisers. Fertiglobe operates OCI’s subsidiaries in Algeria and Egypt as well as Adnoc’s fertiliser subsidiaries: Fertil, in the Ruwais Industrial Zone, and Egypt Basic Industries Corporation (Ebic), a major ammonia producer near the port of Ain Sokhna on the Gulf of Suez.

Continue reading on The National

Photo by AFP via Getty Images