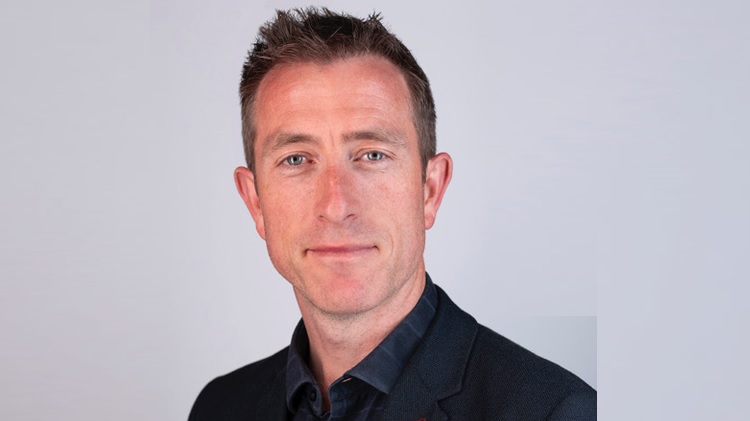 As the next big technology development, the metaverse has attracted online game makers, social networks, and other technology innovators, all eager to capture a slice of what market analysis by Bloomberg believes to be a $800 billion market opportunity. The adoption of digital technologies across the Middle East and North Africa (MENA) is projected to reap immense socio-economic benefits via much-needed job creation and the generation of hundreds of billions of dollars each year. The UAE, a country that has emerged as a global pioneer across multiple industries through its innovative approach and futuristic developments, has accordingly leapt headfirst into the metaverse to ensure its continual progression.

To facilitate growth in the metaverse, the UAE government recently approved a Digital Economy Strategy that seeks to double contributions by this sector to its GDP from 10% to 20% over the next 10 years. Accordingly, the UAE’s pioneering efforts have resulted in the development of several metaverse-related projects in recent months.

In March, the Dubai Municipality announced its plans to create a virtual city in the metaverse that leverages computer-generated environments to combine elements of social media, AR, VR, cryptocurrencies, and other technologies with the goal of providing residents with an alternative reality to meet people and exchange ideas. Following this announcement, Emirates, Dubai’s globally renowned airline, stated that it would transform its Pavilion at the Expo 2020 site into its ‘new center for innovation’ to launch NFTs and experiences in the metaverse for its customers.

Metaverse entertainment platform, The World’s Online Festival (WOLF), is focused on MENA with a majority of its user base in the GCC. It has generated a lively and interactive community of more than 2 million users since launch consisting of producers, show hosts, radio presenters, singers, poets, comedians, musicians, DJs, fans, and chat communities. The company already begun integrating metaverse technologies by taking 2D audio festival events and rendering them as 3D immersive video experiences. In 2021, WOLF announced its arrival to the metaverse, with the launch of its patent-pending feature, Showreel.

Gary Knight, CEO of WOLF, commented, “The UAE has continually proved its resilience to economic worldwide fluctuations through innovation and technological advancement. While COVID-19 resulted in a global setback, the country’s focus on digitalization has enabled continued consumer and business confidence, ensuring Dubai consistently ranks among the best destinations to recover from the pandemic. Dubai’s emerging status as a global hub for creative talent, coupled with its government and private-company initiatives, will lead the UAE into a new frontier as it once again reinvents itself – this time through integration within the metaverse. While the concept of the metaverse is still relatively new in the region, the UAE has been quick to recognize its potential and commit resources to spearheading its advancement in this new world. With ongoing investment and initiatives made not only by local government entities, but also by the UAE private sector, we expect revenue from metaverse-related projects to increase by at least 15% by the end of 2022.”

Mr. Knight continues, “The internet has allowed people to work, learn, and socialize outside the limits of their physical location, and the metaverse will inevitably expand these opportunities further. While 2D apps will remain the primary method by which people experience the metaverse, WOLF is working to lead the charge in revolutionizing this space; our Showreel feature merges audio with 3D cinematic visual events, enabling our users to entertain, be entertained, and connect with others in a fun, friendly, and safe virtual metaverse environment. Since the launch of our Showreel feature in 2021, over 1 million users have enjoyed our app, and our WOLF Steam metaverse videos featuring highlights from our virtual festival shows have been viewed over 77 million times. This is demonstrative of what we are launching soon with our forthcoming WOLF VR app for Oculus headsets. Unlocking the full potential of the metaverse will require cooperative partnership across companies, developers, creators, and policymakers – we look forward to being a part of this regional effort”.

With the UAE aspiring to be a global leader in metaverse-related discussions, WOLF is catering to the GCC market to contribute to this vision in a variety of ways. The UK tech company, as a metaverse platform, is also driving female empowerment which is an agenda that both the UAE and the region are dedicated to promoting. WOLF ran its Women’s Month in March off the back of International Women’s Day on 8 March, culminating in the second annual Alhan Women’s Festival – a celebration of female audio creator talent. This was headlined by GCC women’s advocate, singer, and model – Rawan Bin Hussain, with the highlights of her appearance available as a metaverse 3D video, providing inspiration for regional female entertainers to use the metaverse as a platform for self-expression and creativity.