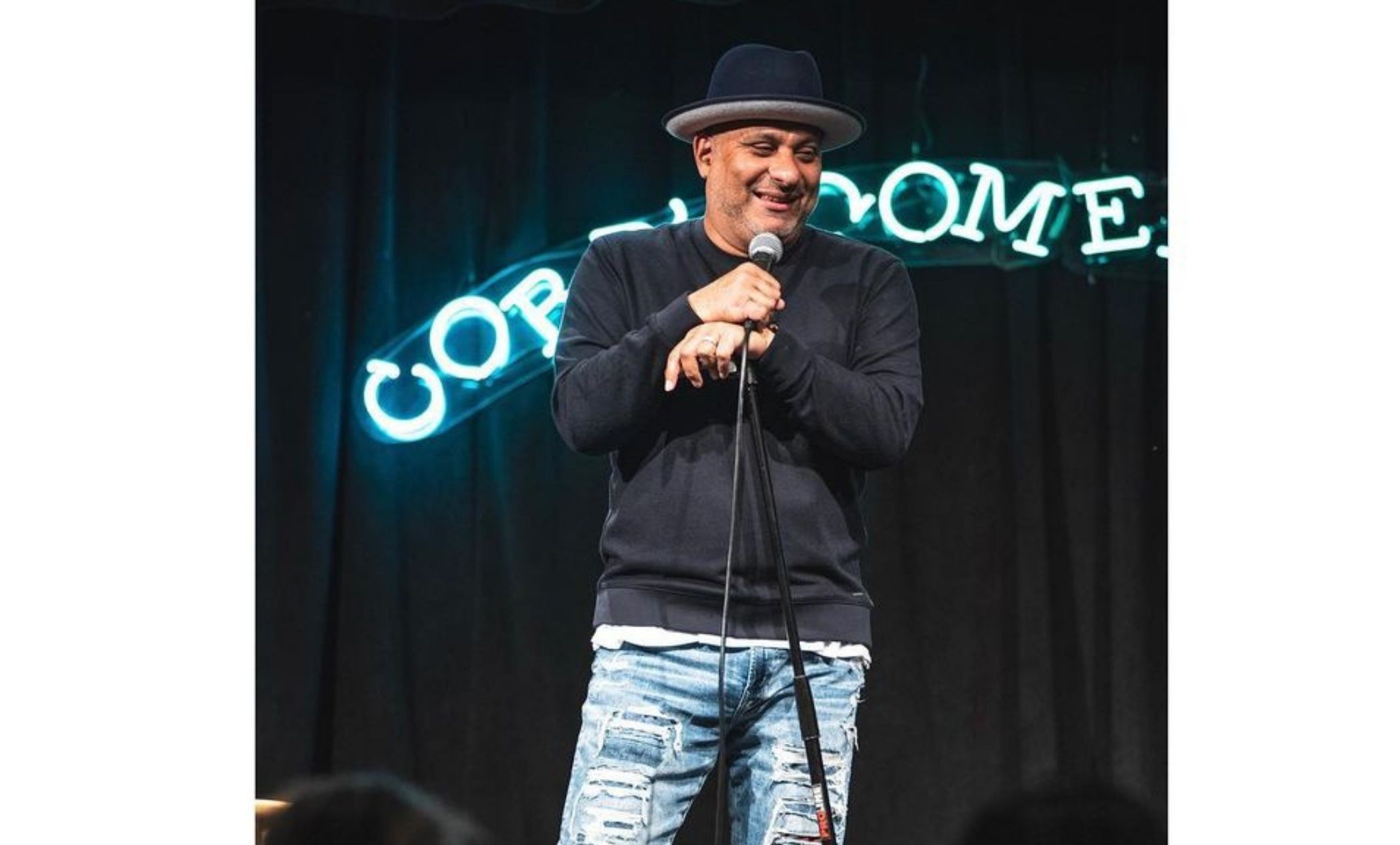 The star comedian, who will be in the UAE to host the Dubai Comedy Festival, will switch his microphone for DJ decks on Saturday with a late-night performance at the edgy Asian and Mediterranean-inspired bar and restaurant.

The announcement of the surprise performance came on the back of the Canadian’s Act Your Age World Tour stopping in the UAE on Thursday with a show at the new Dubai Media City venue The Agenda.

Also read: Get your month’s dose of laughter with these upcoming comedy shows in Dubai

While the DJ set is free, prior dinner reservations at the 200-person Electric Pawn Shop is necessary to get access.

As reported by The National, Electric Pawn Shop co-owner Lobito Brigante expressed that when it comes to hip-hop and DJ culture, the Emmy Award-winning 2016 music documentary series, Hip-Hop Evolution, producer Peters is no one to joke around. Every real fan of Peters is familiar about his deep love and knowledge of hip-hop.

“He is one of the first comedians to travel the world with a DJ and he still does with his DJ Starting from Scratch,” Lobito said.

Lobito, who is also a veteran DJ, revealed that the thought of Peters playing at his venue came in mind during the Canadian comic’s Abu Dhabi show last year.

He said the people should anticipate an old-school set as Peters performs, including 1970s and 1980s funk and soul and classic hip-hop tracks.

Doors for the show will open from 6 pm.