The two games will be Nigeria’s first since the disappointment of missing World Cup qualification after losing to Ghana via the away goals rule. However, the list for the two matches has generated a lot of reactions. 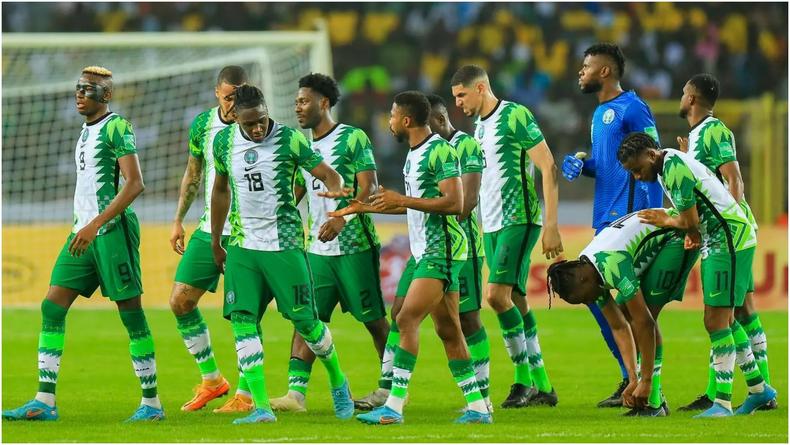 Although the list is a combination of old and new faces, it has been met with criticism, with many questioning the absence and inclusion of some players.

Pulse Sports Nigeria takes a look at some of the talking points from the Super Eagles 30-man list. 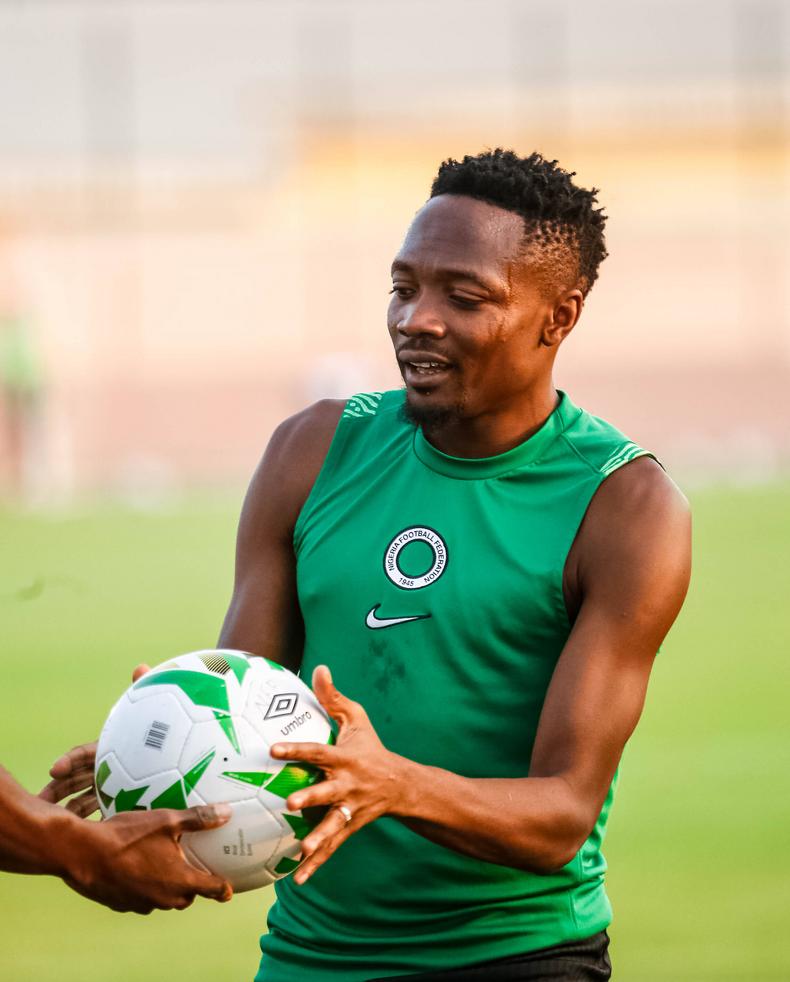 Musa headlines the list as the team’s captain, but his inclusion raises more questions than answers. Although he has been playing regularly for his club Fatih Karagumruk, Musa’s inclusion once again shows that the team is stuck in the past.

The World Cup qualification failure should be the start of a new era, with the introduction of new players. However, this list shows that the Super Eagles are not just ready to phase out the old guards.

Also, considering Musa had hinted that he would retire after the 2022 World Cup, his inclusion likely means that will no longer be the case.

It is even more surprising because the two friendly games would have been the perfect chance to try new players.

But with the Africa Cup of Nations taking place next year, Musa’s inclusion in the Super Eagles’ latest squad means he will be in Ivory Coast next year. 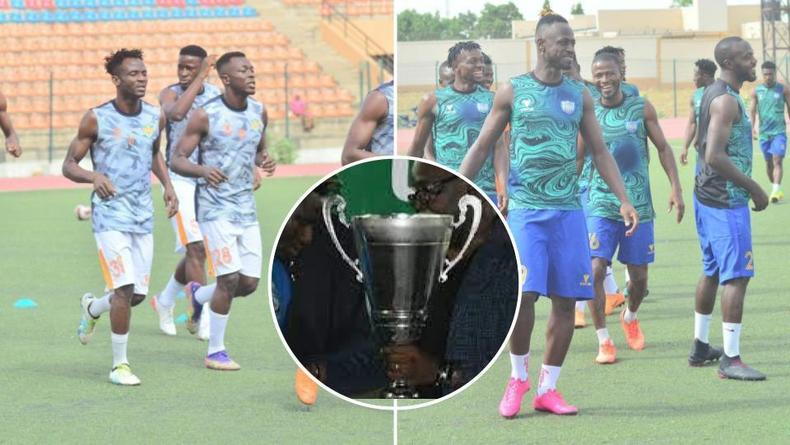 While most of the players in the squad are foreign-based, there is room for eight players from the Nigeria Professional Football League (NPFL). Although eight is a lot, it is a perfect opportunity for these players to show their quality.

Home-based players have found it difficult to break into the national team, with the consensus stating Nigeria’s best players are abroad.

But these eight domestic players can prove their critics wrong with a strong showing against Mexico and Ecuador. It also gives them the chance to correct last year’s disappointing performance of their colleagues against Mexico.

A Nigerian team full of home-based players lost 4-0 to the North Americans in an international friendly last year. However, these eight players can strengthen the cases of domestic players with a strong showing. 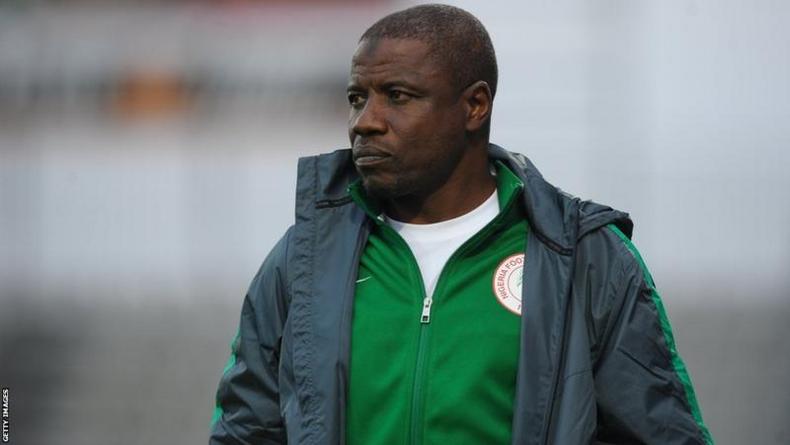 While the players that will play are known, there is still no clarity on who will be in the dugout. The Super Eagles are currently without a head coach after Austin Eguavoen and his crew were sacked following their failure to lead Nigeria to the World Cup.

Although the NFF has drawn up a shortlist of names to replace Eguavoen, the football body is yet to reach a decision. With just two weeks to the game against Mexico, it appears the team’s first assistant coach Salisu Yusuf will be in charge. 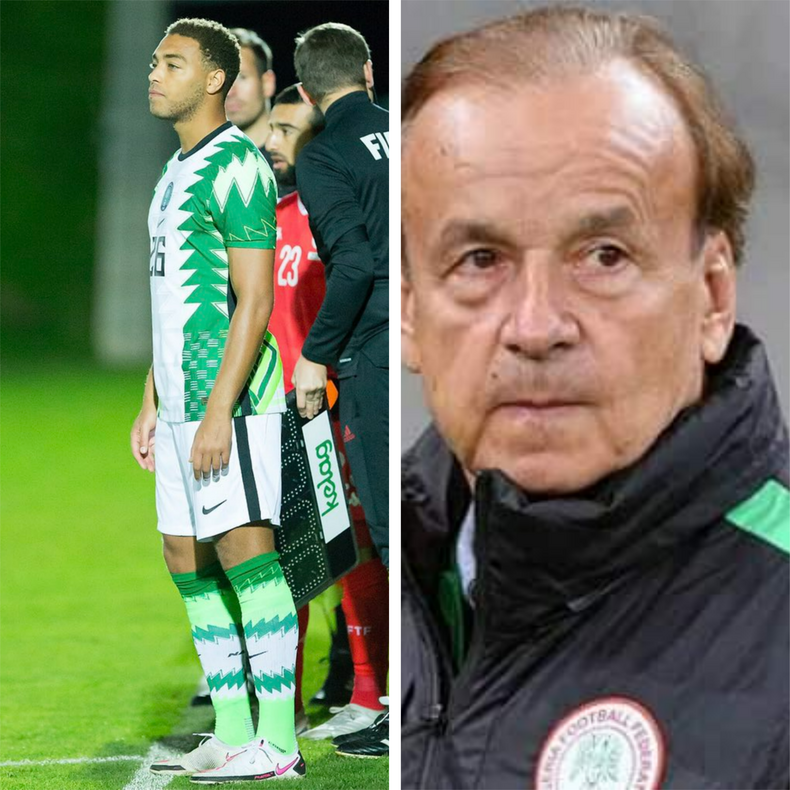 Since making his debut under Gernot Rohr in 2020, Dessers has not played for Nigeria. However, two years later, the 27-year-old is back in the Super Eagles squad.

Dessers’ recall is well-deserved and should have happened sooner. And with some familiar names out, a good display from Dessers would strengthen his case in subsequent squad announcements.

The ex-Utrecht striker has been one of Nigeria’s best players in Europe this season. Dessers has scored 19 goals and recorded four assists in 39 appearances for Feyenoord this season.

Ten of his strikes have come in the UEFA Europa Conference League, where he would hope to lead Feyenoord to a victory against Roma in the final. 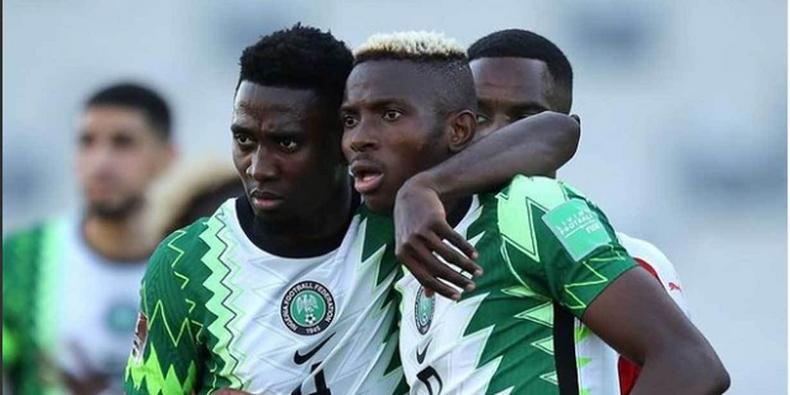 Despite the blend of old and new faces, some big names were left out of the squad. Players like Victor Osimhen, Kelechi Iheanacho, Paul Onuachu and Wilfred Ndidi were all left out.

Osimhen asked to be excused while Ndidi missed out due to an injury.

Nonetheless, their absence is a chance for the new players to show their worth.