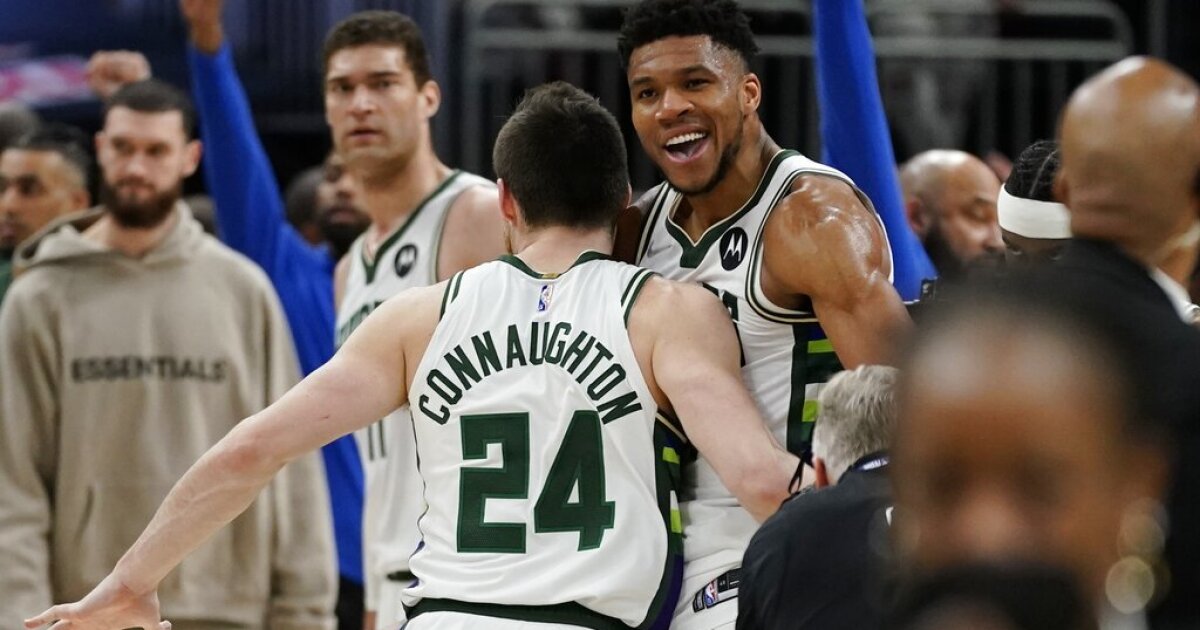 MILWAUKEE — The Milwaukee Bucks announced Tuesday that the team will play two preseason games in Abu Dhabi in the United Arab Emirates.

The games are scheduled on Thursday, Oct. 8, and Saturday, Oct. 10 against the Atlanta Hawks at Etihad Arena as part of the NBA Abu Dhabi Games 2022.

These games are the first of the league’s games to be held in the UAE and the Arabian Gulf.

The games will be the second time in three years the Bucks will play a game outside of the United States and Canada, according to a statement from the Bucks.

In 2020, the Bucks participated in the NBA’s first regular-season game in Paris, in which they defeated the Charlotte Hornets at AccorHotels Arena on Jan. 24.

The Bucks’ full preseason schedule will be announced in the future, the team said.