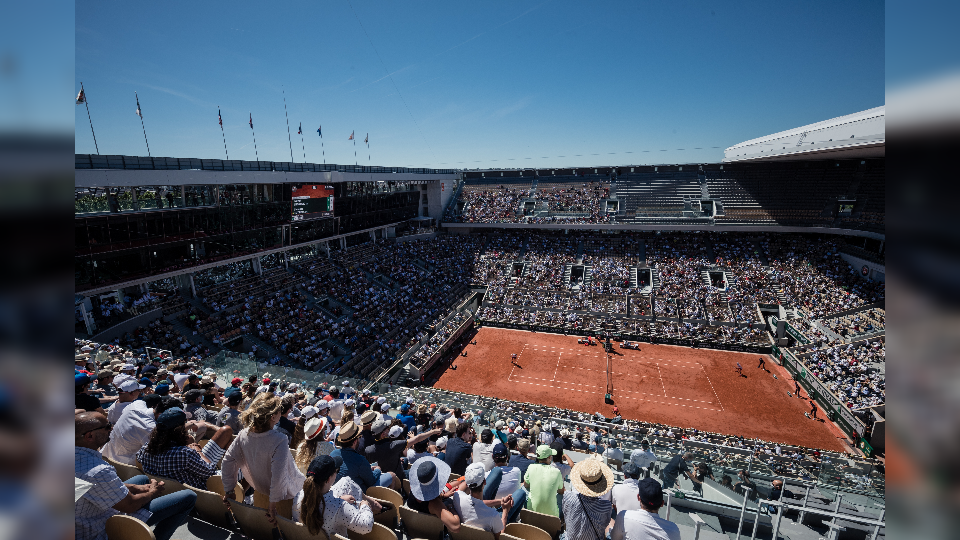 Emirates, the world’s largest international airline, is back for its tenth consecutive year as the Official Airline and Premium Partner of Roland-Garros 2022. The premier clay court event is set to take place from 22 May until 5 June, 2022 at Stade Roland Garros. This year, Emirates will also be celebrating a significant milestone in France as the airline marks 30 years of operations to Paris Charles de Gaulle Airport.

Boutros Boutros, Divisional Senior Vice President, Corporate Communications, Marketing & Brand for Emirates, said: “We are very proud to be marking our tenth year at Roland-Garros 2022. Roland-Garros is one of the four Grand Slams and one of the most highly followed tournaments in the world. We are thrilled to be using our platform to engage with tennis fans worldwide, bring communities together, and offer our customers exclusive access and experiences.

It’s also an important year for us in France, as we’ll be celebrating 30 years of operations to the country. Over the past three decades, customers have truly experienced what it means to fly better with Emirates, and we look forward to continue raising the bar even higher with our world-class products, exceptional services, and extensive network of more than 130 destinations via Dubai.”

Emirates’ partnership with Roland-Garros started in 2013, and the airline became a Premium Partner of the Grand Slam in 2018. Under the agreement, Emirates enjoys significant presence throughout the tournament, including branding on the Philippe-Chatrier centre court, Suzanne-Lenglen court and Simonne-Mathieu Court.

Emirates is also a sponsor of Trophée des Légendes, which takes place from May 31 to June 5 at Roland-Garros. This year, the airline will partner with a local organisation to offer children with mobility challenges an exclusive behind the scenes tour of the stadium and a chance to meet world renowned tennis legends on 30 May.

Emirates is the Official Airline and Premier Partner of the ATP World Tour. The airline’s tennis portfolio includes some of the highest profile events in the world, including three of the four Grand Slams, and 60 other tournaments across the year.

In July, Emirates will be marking 30 years of operations to Paris Charles de Gaulle Airport. Since 1992, the airline has played a pivotal role with providing global connectivity for business and leisure travellers to and through Dubai. The airline’s extensive network of 130 destinations offers French customers access to an array of onward connections to Asia, the Indian Ocean, the Middle East, Africa and Australasia.

Emirates currently operates three daily flights to Paris – including a double daily A380 service, four weekly flights to Lyon and four weekly flights to Nice. French customers can look forward to another distinctive Emirates travel experience as the airline has announced the sale of its Premium Economy cabin on the Paris to Dubai route from 1 June 2022. The new cabin class will offer luxurious seats, more legroom, and a service to rival many airlines’ business offering.