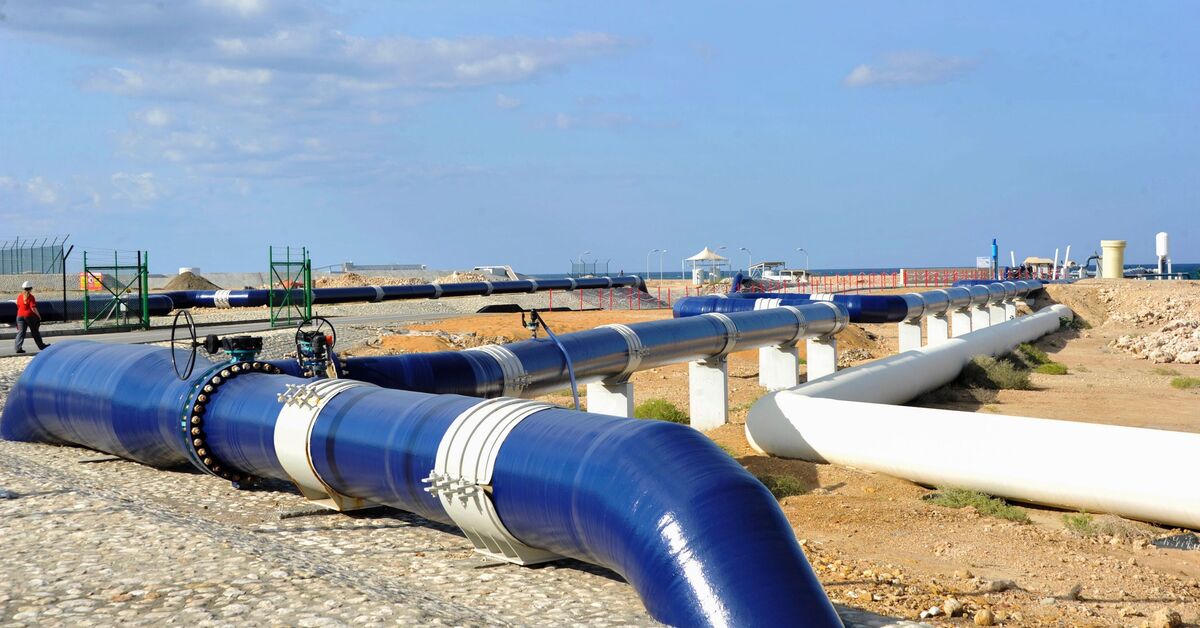 What is it:  Water desalination is the process by which salt is removed from ocean water to create fresh water that can be treated further and be safely used for drinking. About half of the water that enters a desalination plant becomes drinking water.

Why it matters:  Water scarcity is an issue throughout the Middle East, including in the United Arab Emirates. In March, the United Nations warned that the issue will worsen in the future. Part of the problem in the Middle East is the overexploitation of groundwater for farming. The UAE is among the most water-stressed countries in the world.

Water desalination has exploded in the Gulf in recent years, and the region has the highest number of desalination plants in the world. The UAE gets 90% of its drinking water from desalination.

Desalination has the potential to help mitigate the effects of rising sea levels and produce more drinking water, but the process also poses environmental issues of its own. When fresh water is separated from salt water, the remaining waste water, with its high levels of salt, is dumped back into the ocean.

Know more:  The Dubai Electric and Water Authority has set a target of storing 6,000 million imperial gallons of water by 2025.