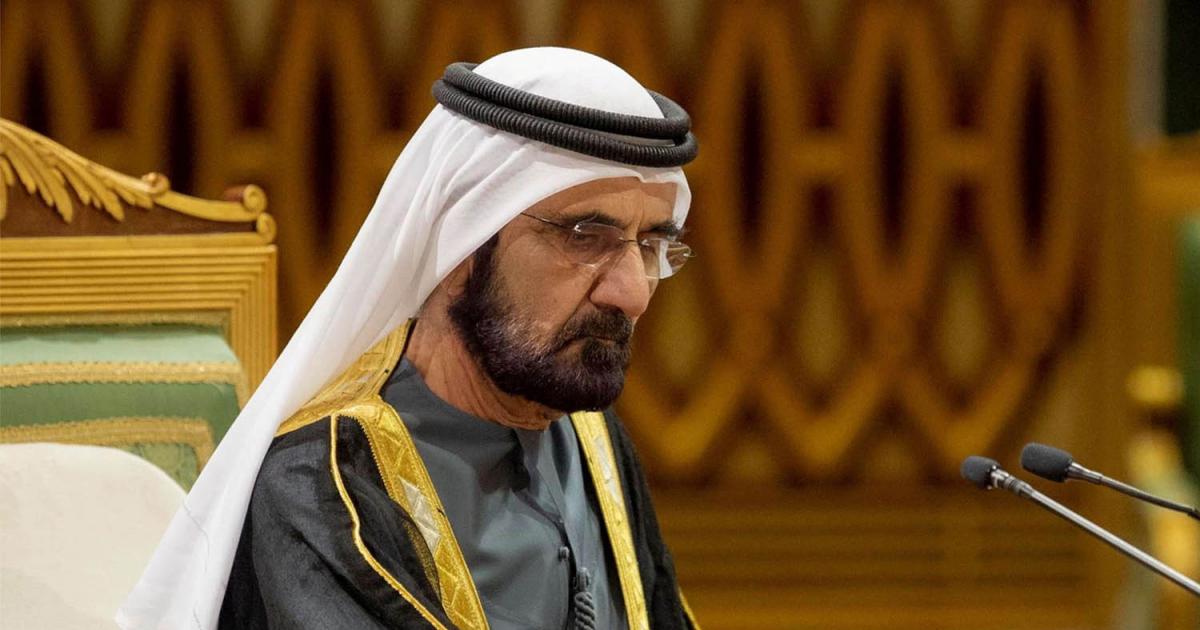 DUBAI – Dubai ruler Sheikh Mohammed bin Rashid Al Maktoum said on Friday he had issued a decree dissolving a tribunal hearing disputes related to Dubai World, the state conglomerate that was at the centre of Dubai’s debt crisis more than a decade ago.

Dubai World, which restructured $23.5 billion in debt after the global financial crisis, said in June 2020 it had made a final payment to creditors of $8.2 billion.

Sheikh Mohammed, who is also Prime Minister of the United Arab Emirates, said in a statement on his website the tribunal would continue to review pending cases and claims until December 13.

All future cases as well as those outstanding after December 13 would be handled by specialised courts, the statement said.