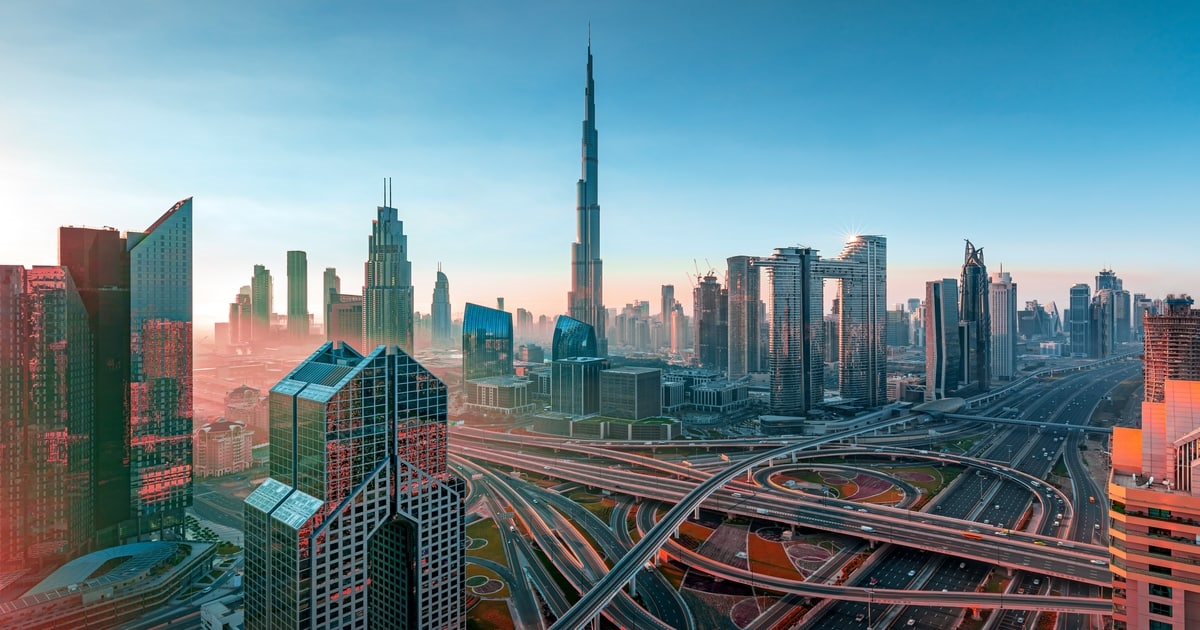 VARA is the government agency responsible for regulating and overseeing the issuance, offering and relevant disclosure processes of virtual assets and NFTs in Dubai.

The Calvin Cheng Web3 firm will invest in projects to integrate crypto into fashion, media and entertainment” through its portfolio, including AmberX and CelebX.

AmberX is “an exclusive membership NFT” that allows qualifying members access to a Formula 1-related “VIP lifestyle and entertainment pop-up lounge” called Amber Lounge. On the other hand, CelebX is an NFT and fan token system designed to allow celebrities to engage with their social media followers directly and grant fans access to “exclusive benefits” with their idols.

VARA described the Calvin Cheng Web3 Holdings FZE as the NFT firm that will be the “first international business to actively seek regulation, despite being able to operate lawfully in many other qualifying global jurisdictions”.

Cheng talked about the development and said that his firm is proud to be the first NFT virtual asset service provider to enter the ecosystem.

“A new and forward-thinking regulator like VARA is well-positioned to firmly establish Dubai as the leading global centre for digital assets,” Cheng stated. And he further said: “Digital assets is a new space that needs “progressive regulators” to keep up with entrepreneurs’ focus on innovation and growth.”

Apart from his venture in Dubai’s virtual assets ecosystem, Cheng is also chairman of ReTech Technology, a Chinese EdTech firm listed on the Australian Stock Exchange.

Recently, crypto firms have been moving to launch their headquarters in Dubai.

In March, Binance, the world’s largest cryptocurrency exchange, and FTX Europe received provisional approval from Dubai’s new crypto regulator to set up a regional headquarters in the city. Global exchanges Crypto.com and Bybit and Crypto.com also said that they were establishing their business operations there during that month.

The United Arab Emirates (UAE) has been pushing Dubai to become a regional hub for crypto businesses following its establishment of the virtual asset sector and regulations.