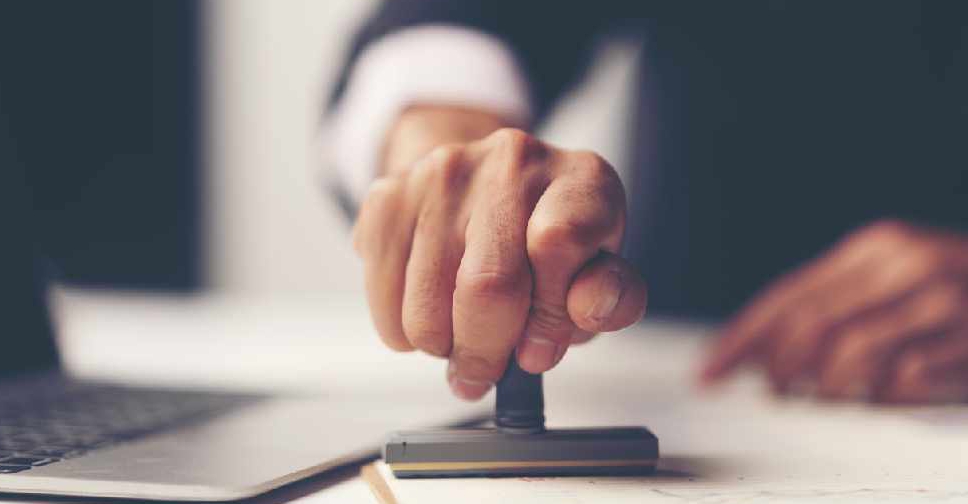 The Department of Economy and Tourism (DET) first quarter-report on the business environment, developed by the DET’s Business Registration and Licensing (BRL) sector, shows a growth of 58% from Q1 in 2021 in Dubai, when 15,580 licenses were issued.

The exceptional growth underlines the robust fundamentals, resilience and sustainability of Dubai’s economy and highlights the confidence of investors and businesses in Dubai’s growth potential across various sectors.

The figures demonstrate DET’s continuous efforts to achieve the vision and directives of His Highness Sheikh Mohammed bin Rashid Al Maktoum, Vice President and Prime Minister of the UAE and Ruler of Dubai, to support productivity, growth, economic diversification, and competitiveness in the emirate, as well as build strategic economic sectors and provide high-quality services that meet the highest international standards.

According to the report, 57% of the new business licenses issued were professional and 43% were commercial. Bur Dubai accounted for the largest share (16,577) of the new licenses issued, followed by Deira (8,066) and Hatta (19), while the top sub-regions were: Al Fahidi, Al Marrar, Burj Khalifa, Dubai Investment Park 1, Port Saeed, Al Quoz 3, Naif, Trade Centre 1, Hor Al Anz East and Al Barsha 1.

The DET highlighted the importance of close collaboration between the government and private sectors to support economic development and the ambitious vision of Dubai and the UAE.

.@Dubai_DED has issued its first-quarter 2022 report on the business environment. The report developed by the DET’s Business Registration and Licensing sector shows that 24,662 new business licenses were issued in Q1 2022, a growth of 58% from Q1 2021.https://t.co/7ZQMUCWj8q pic.twitter.com/PVLDFcDpry