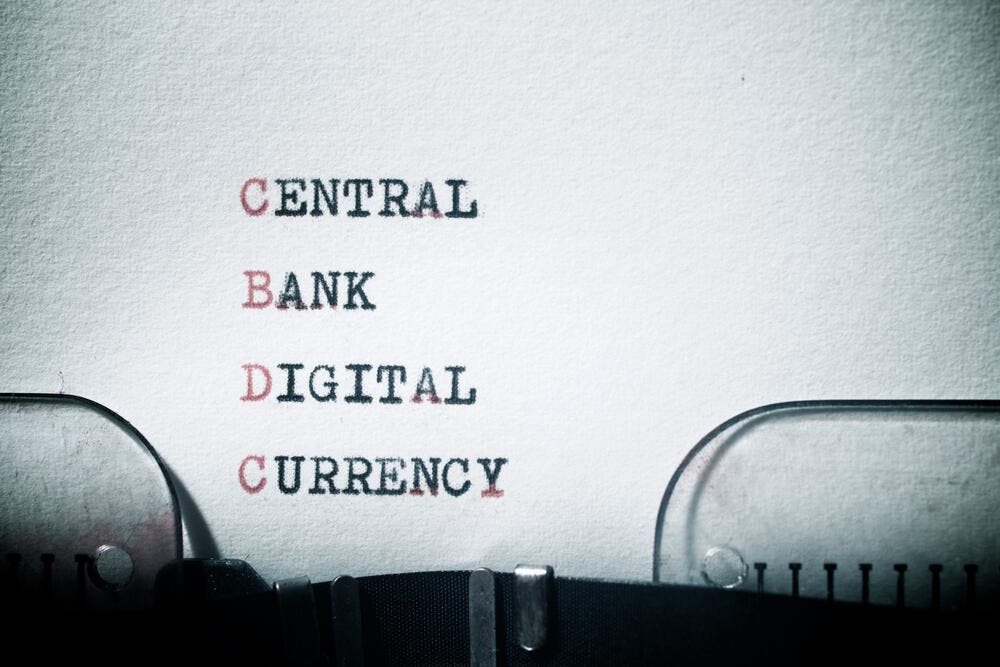 As CBDCs and stablecoins have proven mettle in the times of crisis, PwC’s report came to confirm that. Overall, it’s safe to say that crypto is better than fiat in terms of effectiveness, cost, cross-border transactions, and availability 24/7/365.

It’s no secret that NFTs continue to be the go-to buzzword, as this time, Starbuck is brewing a new NFT project. Also, the crypto puppet master, Elon Musk, opens investors’ appetite to bitcoin. All of this and more, you know the drill… we’ve got you covered! Here’s a quick rundown of all the important Bitcoin and cryptocurrency news stories from the past week.

Both UAE and KSA were ranked among the top ten countries in the PWC’s 2022 Central Bank Digital Currency ( CBDC) Index and stablecoin overview report which measures Central Bank’s progress and level of maturity in deploying its own CBDC project.

According to the report, 80% of Central Banks are mulling the issuance of a CBDC or already launched one, with at least 68 banks publicly disclosed about their trials. As the public use of cash has dropped tremendously in 2021, PwC estimates that the market capitalization of stablecoin hit $190 billion this year.

It’s worth mentioning that UAE and KSA have launched a joint CBDC called Aber to enable cross-border payments between the two countries.

For those of you praying that I was kidding, here’s the video proof.

In an address today aimed at unionizing workers, multi-billionaire Howard Schultz revealed that Starbucks is going to get into the NFT business “sometime before the end of this calendar year” pic.twitter.com/Jb2rGjgHj4

More details will be released soon.

Musk is known for unpredictable twists and turns when it comes to crypto. As dubious tweeting spree from him subsequently pump nascent bets that might drag the whole market to the ground. This time, the techno king of Tesla has bought a 9.2% stake in Twitter, which made him the largest stakeholder of the social media giant.. Following this news, the BTC price jumped 20%, but then the price took a much more bearish tint.

The word on the street is that Musk is joining Twitter to add more crypto and blockchain-based features to the platform which is already latching onto the rising interest of non-fungible tokens (NFTs) with new features.

According to the Guardian, Mark Zuckerberg is working on virtual currency for Facebook and Instagram users, dubbed “Zuck bucks” by Meta staff.

Facebook’s parent company, is working on a variety of virtual products, including as digital tokens and “creator coins,” in order to diversify revenue and re-energize its user base, which is increasingly flocking to upstart competitors like TikTok and Reddit.

Binance Gets The Green Light to Operate in Abu Dhabi

The largest crypto exchange by transaction volume, Binance, has gotten an approval from the Abu Dhabi Global Market to offer its virtual asset services in the UAE.

“ADGM is the largest regulated jurisdiction of virtual assets in the Mena region and Binance’s participation will add to its vibrant and trusted ecosystem of virtual asset trading venues, global exchanges and service providers,” .