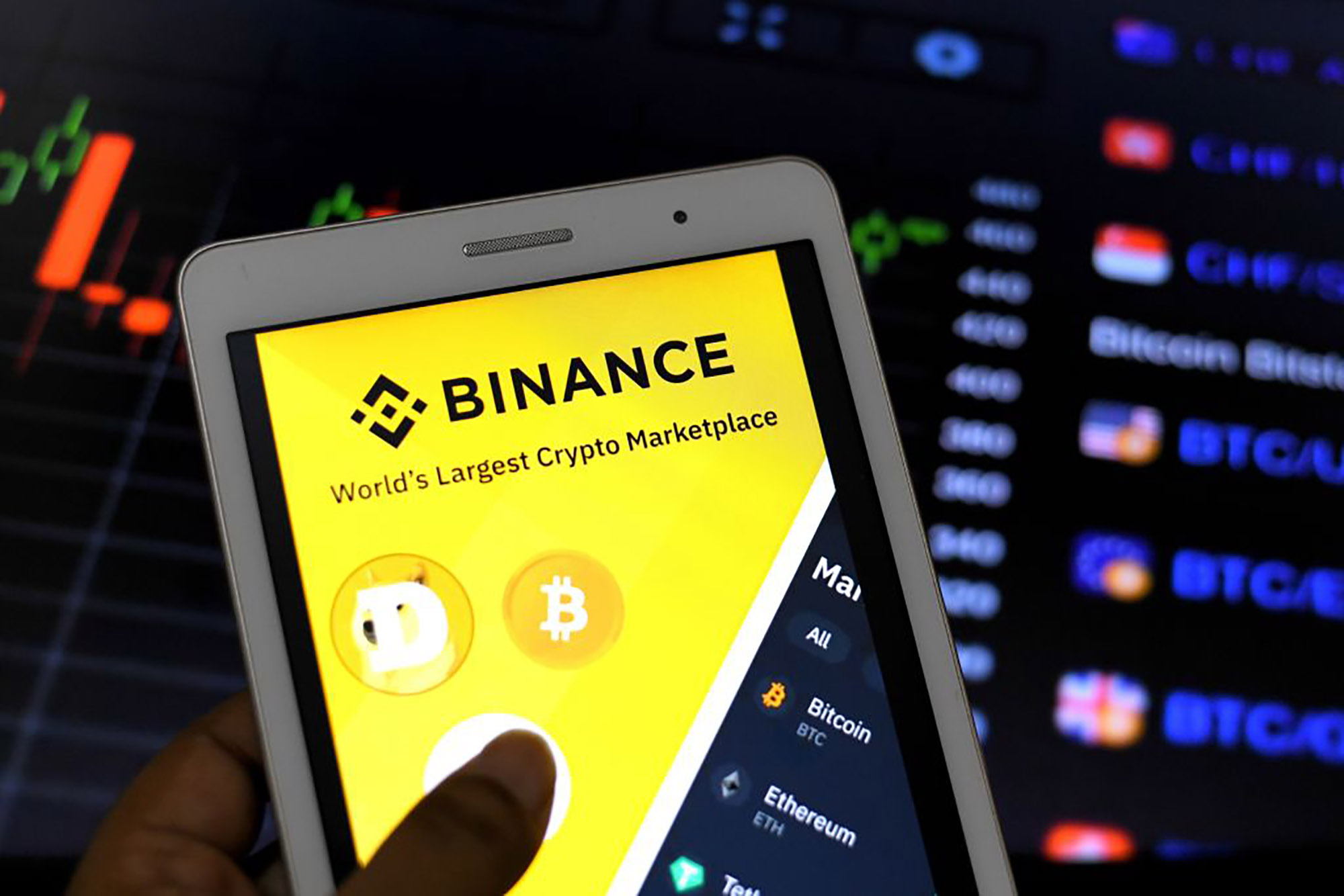 Binance, one of the world’s biggest crypto exchanges, has announced it has received in-principle, approval to operate in Abu Dhabi, marking it its third regulatory approval in the Middle Eastern region after Bahrain and Dubai.

The in-principle approval from the Abu Dhabi Global Market (ADGM) allows Binance to operate as a broker-dealer in digital assets including cryptocurrencies, marking yet another milestone for the crypto exchange, which strides to operate as a fully licensed firm.

Dhaher bin Dhaher, CEO of ADGM welcomed the move by promising to aid Binance’s efforts to establish their presence in Abu Dhabi.

ADGM serves as an international financial free zone within the capital of the United Arab Emirates, which historically has played an important role in regulatory and supervisory oversight of the financial services provided within its jurisdiction.

Reciprocating Binance’s efforts to score regulatory licenses across the globe, ADGM stated, “The IPA is part of Binance’s plans in establishing itself as a fully-regulated virtual asset service provider in an internationally recognized and well-regulated financial center.”

The ADGM also shared its intent to provide similar regulatory approvals for local as well as global crypto companies to further position Abu Dhabi as the “fast-growing virtual assets hub and digital economy.”

FTX was previously awarded operational licenses in Dubai, the second biggest city in the UAE after Abu Dhabi.