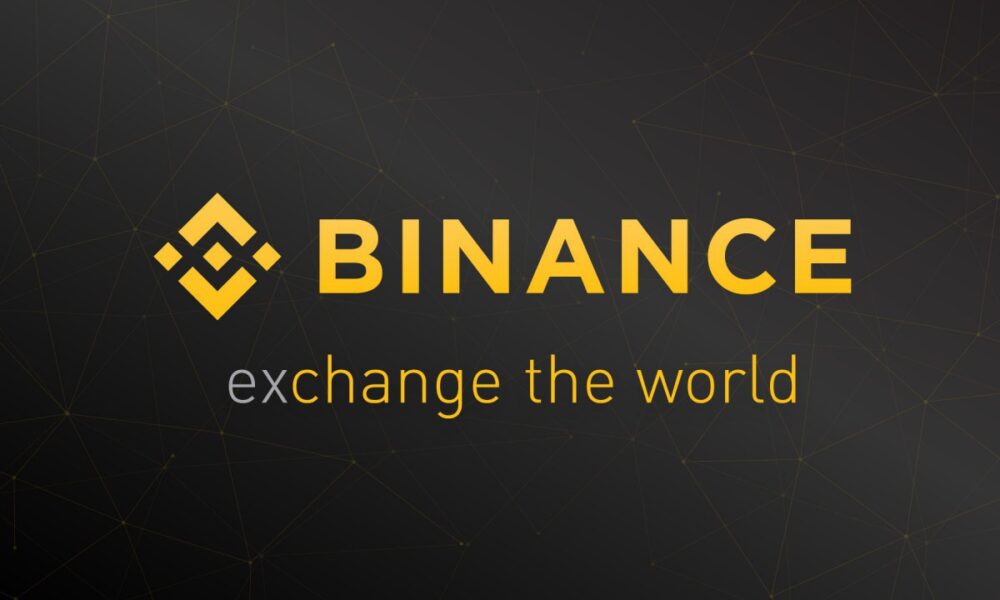 Equity markets are a little lower on Thursday, as the broad consolidation continues against the backdrop of gradual progress on Ukraine, fluctuating energy prices and inverting yield curves.

There’s plenty out there at the moment to make us nervous but at the same time, glimmers of hope after a nightmare start to the year. Talks between Ukraine and Russia are moving at a snail’s pace and it’s worth taking positive steps with a pinch of salt, but the noises coming from Turkey are as promising as we’ve seen.

Yield curve talk is prominent once again as investors fret about the flashing recession warnings. The most widely watched 2-10 spread remains positive but is basically treading water at this point. It may not take much to tip it over the edge at which point, what will investors do?

I’m not sure they’ll be hugely deterred as lower growth is already priced in as central banks rush to get inflation under control and commodity prices spike. Ultimately it comes down to what kind of recession bond markets are potentially pricing in, what impact massive central bank balance sheets have on that and what the imminent shrinking of them will do.

Which brings us nicely to the commodity markets, where all of the action seems to be at the moment. And it would appear it is the Kremlin that blinked first after threatening to cut its “hostile” customers off if they refused to pay for gas in roubles, regardless of what the contracts stipulated.

After a week of consideration, it seems there’s been a certain amount of backtracking and/or modification to the demands which will allow Europe to purchase its gas in euros as it did before. That may change when contracts come up for renewal but for now, it removes any imminent threat and shows the G7 was correct to stand strong knowing the terms were in their favour.

Oil slides as IEA steps in amid OPEC+ inaction

Oil prices are falling heavily on the back of reports the US is poised to announce a substantial draw on the SPR. The withdrawal dwarfs previous moves by the administration, equating to one million barrels per day and 180 million overall, around a third of total reserves. If coordinated alongside other countries, it could be much larger again.

At a time of extreme tightness in the oil market, when Russian exports are being disrupted as a result of Western sanctions, the move is very welcome. And the timing is, I’m sure, no coincidence either coming in the months leading up to the midterms later this year as Biden seeks to protect his slim majorities in Congress. It may be too late for that though.

The move is arguably necessary as well, given the reluctance of the apparently apolitical OPEC+ to free up further supply to ease pressures in the market. The group is widely expected to stick to plans to only increase by 400,000 barrels per day in May, before no doubt missing those targets by a wide margin, leaving certain members perfectly able and entirely unwilling to fill the shortfall. And an IEA-led reserve release may only solidify their position, shortly after OPEC+ ditched the organisation as a data source in what I’m sure is another non-political move.

Gold prices are slipping a little but continue to trade around the middle of the range they’ve remained within for the last couple of weeks. The yellow metal has found strong support around $1,900, with $1,960 capping any upside late last week and early this. A relatively tight range by recent standards at a time of immense uncertainty, high inflation and very hawkish central banks. I can’t imagine support for gold is evaporating any time soon although the upside may be limited for now.

Bitcoin is continuing to pare gains on Thursday but has only given up a tiny amount of Monday’s surge in the sessions since. It seems there’s plenty of belief in the breakout and while we haven’t seen it build on that in any way, the lack of a significant pullback could be a bullish signal as it faces further resistance around $50,000 and $52,000.