The all new third generation Range Rover Sport has finally been officially revealed in Dubai, just a month after the new Range Rover celebrated its global launch in San Francisco. Interestingly, the launch of the car is also happening in Shanghai, Sydney, Johannesburg and London concurrently.

It’s been a long time coming for the Rangie Sport, considering the previous generation lasted for almost a decade since its launch in 2013. That said, it isn’t such a big a deal, considering how the carmaker has sold one million units of the Sport globally. 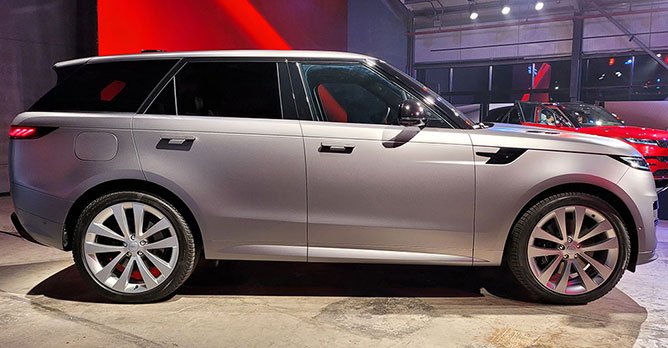 Tip to tip, the all new Range Rover Sport is almost as long as the Range Rover

This new roll out of the Mk3 Rangie Sport will mean that the car will be based on the new flexible mixed-metal architecture (MLA Flex platform) that also underpins the new Range Rover. This translates to the fact that the new Sport that you see here on this page will be 35% stiffer than its predecessor and will be able to adapt to the suite of systems that are controlled by the Integrated Chassis Control system.

This system is essentially a single control system for a suite of advanced technologies that tailor the vehicle dynamics to suit every journey, to pre-emptively and reactively fine-tune the driving characteristics. Think of it as a system that allows both the hardware and software to work together seamlessly. 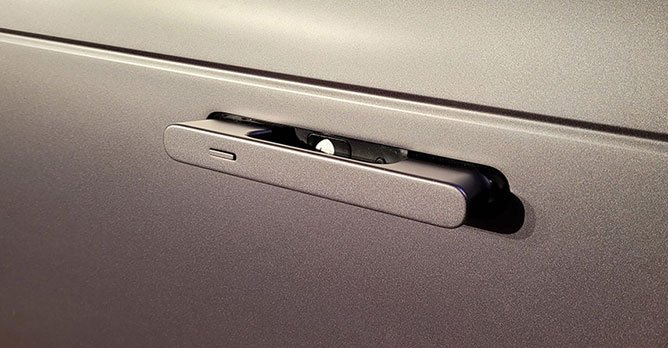 This, together with high levels and advanced noise-cancelling technology, and what you get is an SUV that will rival well against peers such as the BMW X5, Mercedes-Benz GLE-Class and Porsche Cayenne.

Needless to say, the powertrains available on the new Rangie Sport play a big part. Bringing sportiness to the fore is the shared powertrain between JLR and BMW that is the 4.4-litre V8 unit, which can also be found in the Mk5 Range Rover. This means buyers can expect a juicy 523bhp and a mouth-watering 750Nm of twisting force from the word go.

Another variant available at launch in Dubai is a 3.0-litre mild hybrid in-line six that churns out an unsparing bout of 396bhp and 550Nm of torque to all four wheels. All variants will be fitted with an eight-speed ZF automatic transmission. 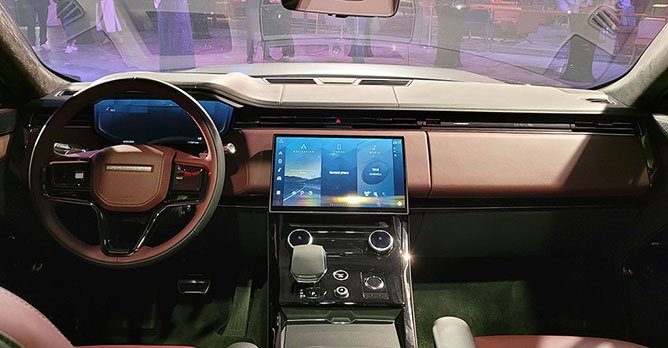 It’s luxurious, it’s modern and it sure is cool

But like the new Rangie, you can expect the Sport here to come with pure-electric as well as plug-in hybrid powertrains, all of which are expected to launch some time in 2024. You can expect the luxurious SUV to have a range of 113km of pure electric range (based on WLTP).

And as far as partnerships go, it shouldn’t come as a surprise that these models from Land Rover Range Rover may well have shared electric technology as the BMW iX or the BMW i7.

As far as interior goes, the new English SUV sports the modern-looking 13.1-inch Pivi Pro infotainment system that’s crisp, clear and user-friendly. Space-wise, the car looks to be able to fit five Asian adults without any fuss while the boot space of 835 litres (up from the previous 780 litres) should be more than enough to see to your weekly, or even monthly, needs. 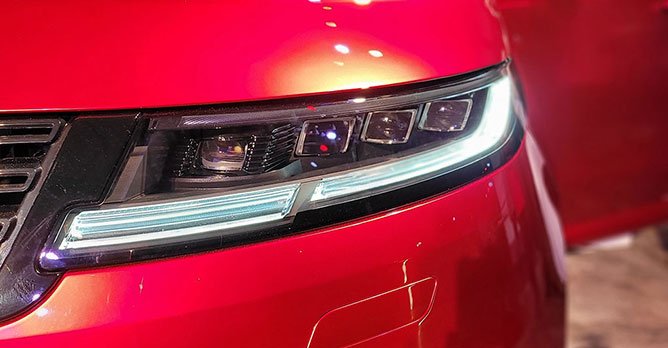 Just like the modern and luxurious cabin, the exterior is equally complementing. The headlamps and front grille are slimmer than before, there are new lower fender details and you’ll be able to spot the sharpest Pivi Pro infotainment system ever fitted to a Range Rover on this model.

You can expect the all new third iteration of the Range Rover Sport 3.0-litre in-line six mild hybrid, the 4.4-litre V8 as well as plug-in hybrid variants to hit the local market in the end of this year.